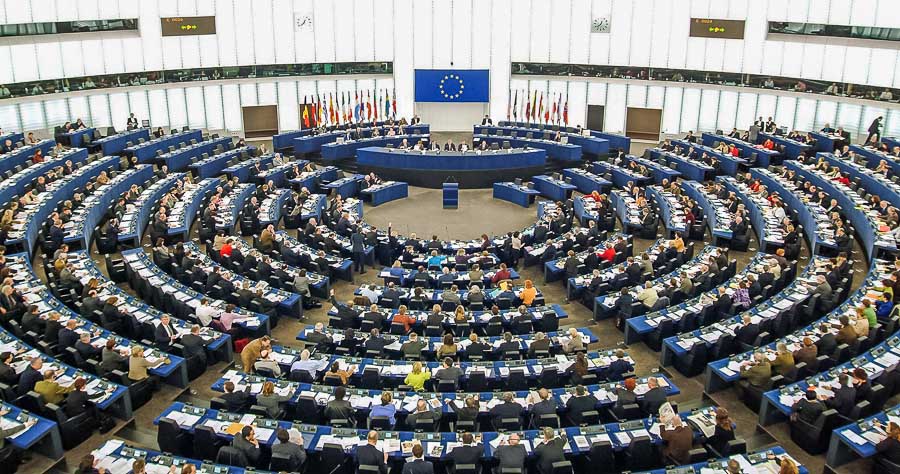 The declaration of the financial interest is considered to be one of the ways to push the officials towards greater transparency as it provides the opportunity for the electorate and the journalists to evaluate the public servants’ performance and keep their income sources in check.

The financial interests declaration process in Ukraine is still far from being perfect. So in our search for an efficient template, we decided to get inspiration from the tax returns models established in the European Union.

EU Integrity Watch is designed to be a central hub for online tools that allow citizens, journalists, and civil society to monitor the integrity of decisions made by politicians in the EU. For this purpose, data that is often scattered and difficult to access is collected, harmonized and made easily available.

The tool is mostly used to analyze the data on the members of the European Parliament (MEPs), mainly on their outside activities and incomes. According to the set of rules established for the MEPs, all of their outside activities have to be documented and published in the open-access on their respective web-pages. This sort of transparency allows every concerned citizen to monitor MEPs’ activities for potential conflicts of interest.

Thus, for example, according to the declarations filed after the latest elections to the Euro Parliament, 521 out of 748 MEPs declared 1503 outside activities, 842 outside activities merited financial compensation. Even though the outside activities were applicable to a mere 30% of the MEPs, combined such activities amounted to about 6 381 924 million Euro to 16 204 186 million Euro. Keep in mind that the outside income is filed not as an exact amount, but as a ballpark sum, so it is difficult to establish the real income amount.

According to the set of rules established for the MEPs, all of their outside activities have to be documented and published in the open-access on their respective web-pages. This sort of transparency allows every concerned citizen to monitor MEPs’ activities for potential conflicts of interest.

And this is not the only flaw in the system. The experts also emphasized the urgent need to reform the MEPs’ Code of Conduct. It is essential to have better instructions and templates allowing for to fill out the financial interests declarations more precisely. Euro Parliament also has to be stricter with the way it checks the declarations for the incorrect information because even though the latest Parliament convocation documented 24 Code violations, the President didn’t sanction any of the MEPs who have violated the Code.

As we see, the European financial declaration system is also far from being perfect with numerous issues, like any other. What to do then?

The correct approach, in this case, will be to adopt best practices and work on the system we have here in Ukraine.