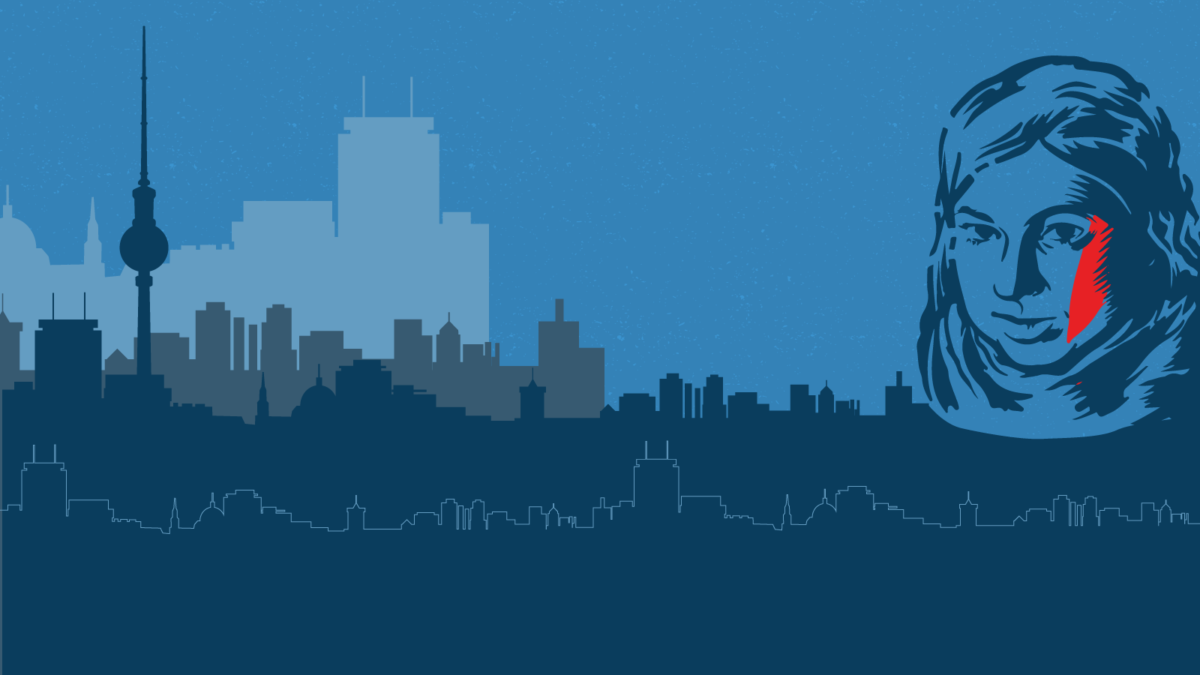 Instigators of Attacks Against Activists in Ukraine Must Face Justice

Transparency International urges authorities in Ukraine to act quickly to ensure that all those behind recent attacks against civil society activists are brought to justice.

2018 has seen a wave of attacks against public figures, journalists, activists and representatives of non-governmental organizations in Ukraine. The Ukrainian chapter of Transparency International has identified a worrying tendency of incomplete and partial investigations by the authorities in these cases. Attacks have included physical beatings, and the use of firearms and chemicals.

One of the most outrageous cases was the acid attack against Kateryna Handziuk, an outspoken official from the local government of Kherson, in July 2018. Handziuk has been in hospital in critical condition since. Despite arresting individuals suspected of carrying out the attack, law enforcement agencies are yet to identify those who ordered it.

Several Ukrainian civil society organizations have formed a broad coalition, demanding effective investigation and consequences for both the executors and the instigators of these crimes. Local activists have reported attempts to publicly defame the coalition. Leading law enforcement representatives have said that activists bear some responsibility for the slow speed of investigations due to their “hatred for authorities”.

“There is an alarming trend of civil society being intimidated and attacked across the world, and Ukraine shows a horrifying example of this,” said Delia Ferreira Rubio, Chair of Transparency International. “We call on the Ukrainian leadership to take strong action to address the situation, and for Ukraine’s international partner organizations and foreign governments to demand the Ukrainian authorities focus on the lack of progress in these cases.”

“At our recent Annual Membership Meeting, Transparency International adopted a resolution urging States to protect the life, rights and freedom of all citizens, in particular journalists, human rights defenders, and whistle-blowers. Protecting activists and investigating crimes against them is an obligation of States according to Article 19 of the International Covenant on Civil and Political Rights, and Article 13 of the United Nations Convention Against Corruption. Our global anti-corruption network will continue to monitor the investigation of attacks against activists,” concluded Ferreira Rubio.