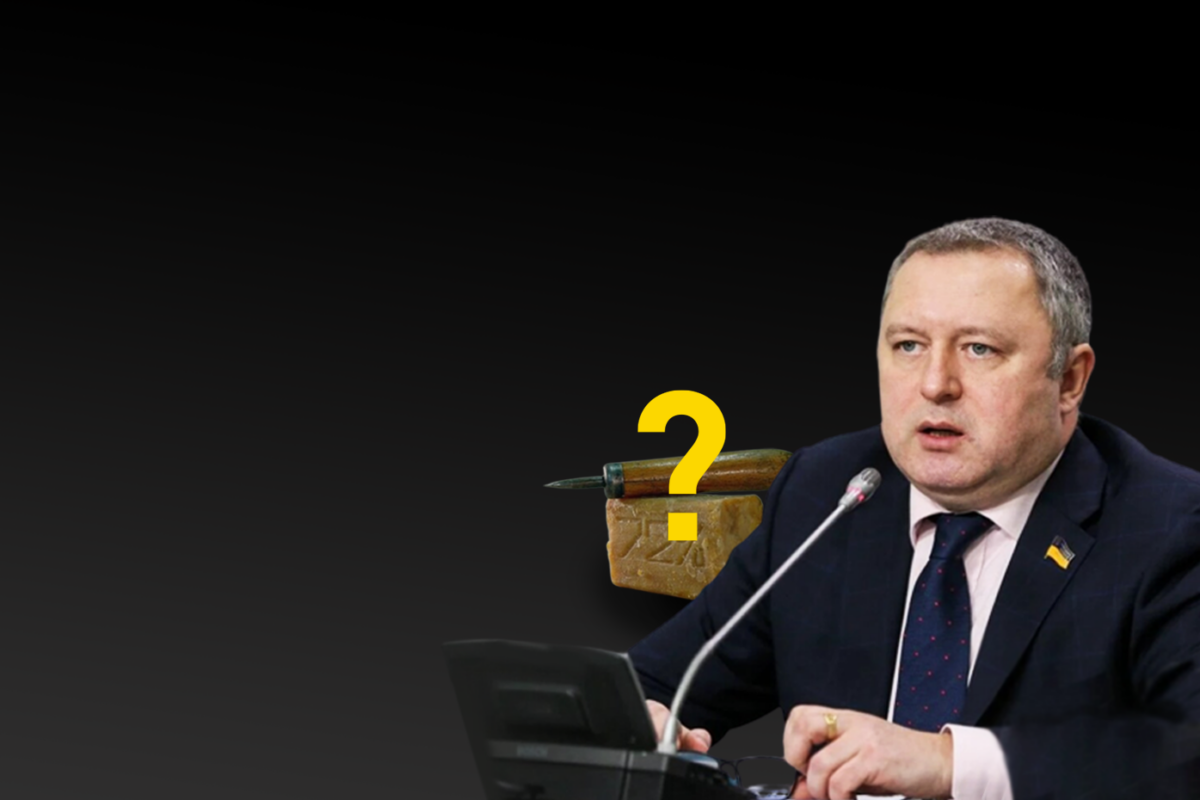 Kostin is the new Prosecutor General. First task: to appoint the SAPO head

On July 27, the Verkhovna Rada approved the appointment Andrii Kostin, MP from Servant of the People, Prosecutor General of Ukraine. 299 MPs voted in favor.

Earlier, the Rada dismissed the former head of the Prosecutor General’s Office Iryna Venediktova from her post. Instead, Volodymyr Zelenskyy appointed Oleksii Symonenko, deputy head of the PGO, to temporarily perform her duties. He has a dubious reputation and is politically biased.

Now, however, the Prosecutor General’s Office will again be headed by a politician to whom there are questions.

Kostin submitted his candidacy for the head of the Specialized Anti-Corruption Prosecutor’s Office, but did not go through the integrity check stage. He had inconsistencies in declarations, was suspected of political bias and possible nepotism. Not only the commission, but also CSOs, considered Kostin inappropriate to lead the SAPO.

Kostin was also the chair of the Verkhovna Rada Committee on Legal Policy. While working in this position, he was engaged in judicial reform in particular.

Instead of Andrii Kostin, this Committee should be headed by a person nominated by the faction, and approved by the Approval Board. Then, at the plenary session, the chair will be elected by open roll-call vote.

What will Kostin do?

The new Prosecutor General has several obligations, especially considering military realities. He will participate in the process of confiscation of russian assets, accompany investigations related to war crimes, organize the activities of prosecutor’s offices and represent them in relations with other state authorities and local governments.

Moreover, the Prosecutor General performs the duties of the head of the SAPO in their absence. For example, he signs suspicions to special subjects: lawyers, judges, MPs, etc. At the same time, only the Prosecutor General can register criminal proceedings against MPs. Given Kostin’s political affiliation, this could be a challenge — either for him personally or for the system. Thus, back then, the former Prosecutor General delayed the signing of the suspicion to Yurchenko, former MP from the Servant of the People party.

In addition, NABU detectives and SAPO prosecutors must coordinate the detention, the choice of certain interim measures and individual investigative actions with the Prosecutor General if an MP is suspected of a corruption crime.

Finally, the first obvious test of the new PGO leader is to promptly appoint Oleksandr Klymenko as the head of the Specialized Anti-Corruption Prosecutor’s Office.

The position of the Prosecutor General in Ukraine remains political and will remain so until the Parliament changes the Constitution by the political will of the President. It is necessary to introduce an open competition and add to the requirements the absence of a political component. Then our state will have a better chance of getting an independent professional leader of the PGO, who will be engaged in the main work, rather than playing political games or helping to receive political dividends before the elections. And this person will really be independent.

The first obvious test of the new PGO leader is to promptly appoint Oleksandr Klymenko as the head of the Specialized Anti-Corruption Prosecutor’s Office.