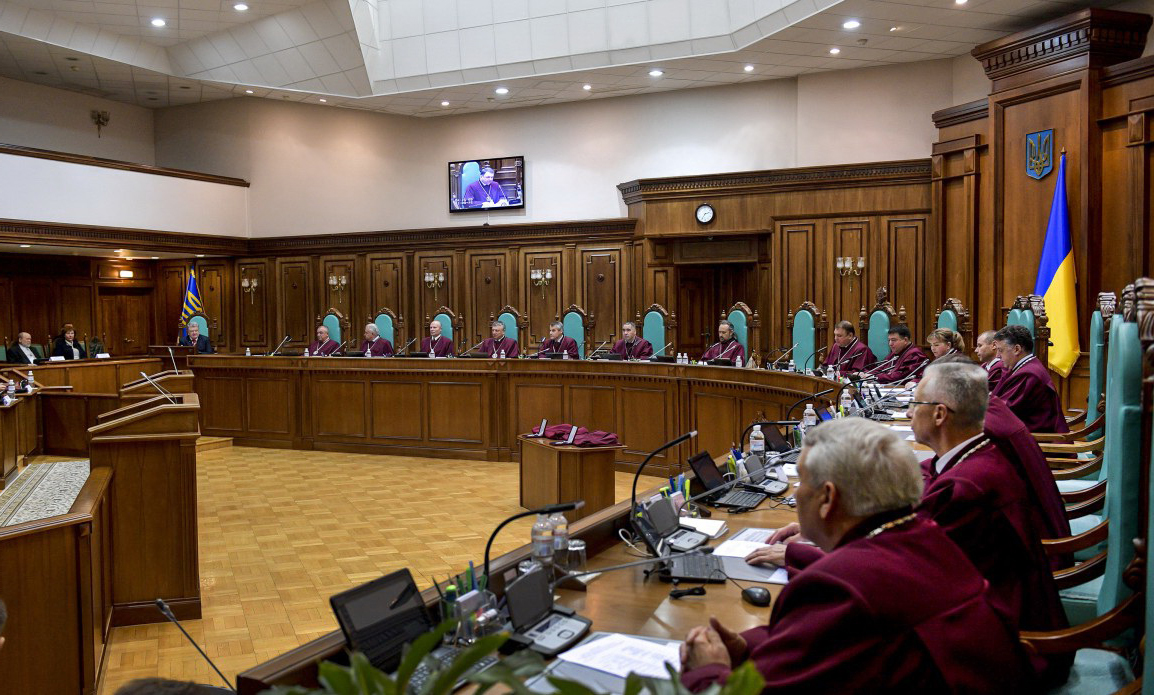 During the four years of the Anti-Corruption Bureau’s functioning, courts have terminated 96 questionable agreements with the total value of UAH 5.3 billion. But no more.

The Constitutional Court of Ukraine ruled the right of the National Anti-Corruption Bureau to contest “questionable” agreements to be unconstitutional.

According to the Law on the NABU, the Bureau could file a civil lawsuit to have agreements of individuals investigated under corruption-related provisions declared invalid.

It was an effective mechanism of countering corruption. Going to the court, the NABU could stop questionable agreements before the ruling in criminal proceedings was issued.

For instance, the NABU has contested:

– The agreement for coal supply with a discount of UAH 24 million between coal company “Krasnolymanska” and company “Torhivelnyi Dim-resurs”;

– 60 agreements for sale/purchase of oil products between PAT “Ukrnafta” and TOV “Kotlas”;

– An agreement for dredging in Ukrainian ports for the amount of UAH 712 million;

– The second questionable agreement of the Ukrainian Sea Ports Administration for the amount of UAH 290 million;

– An agreement between a branch of PAT “Ukrzaliznytsia” with TOV “Wog Aero Jet” causing a loss of UAH 92 million.

We are waiting for the decision of the Constitutional Court to be published to analyze it. Only then will we be able to assess it and identify what should be done for this mechanism to start functioning again.