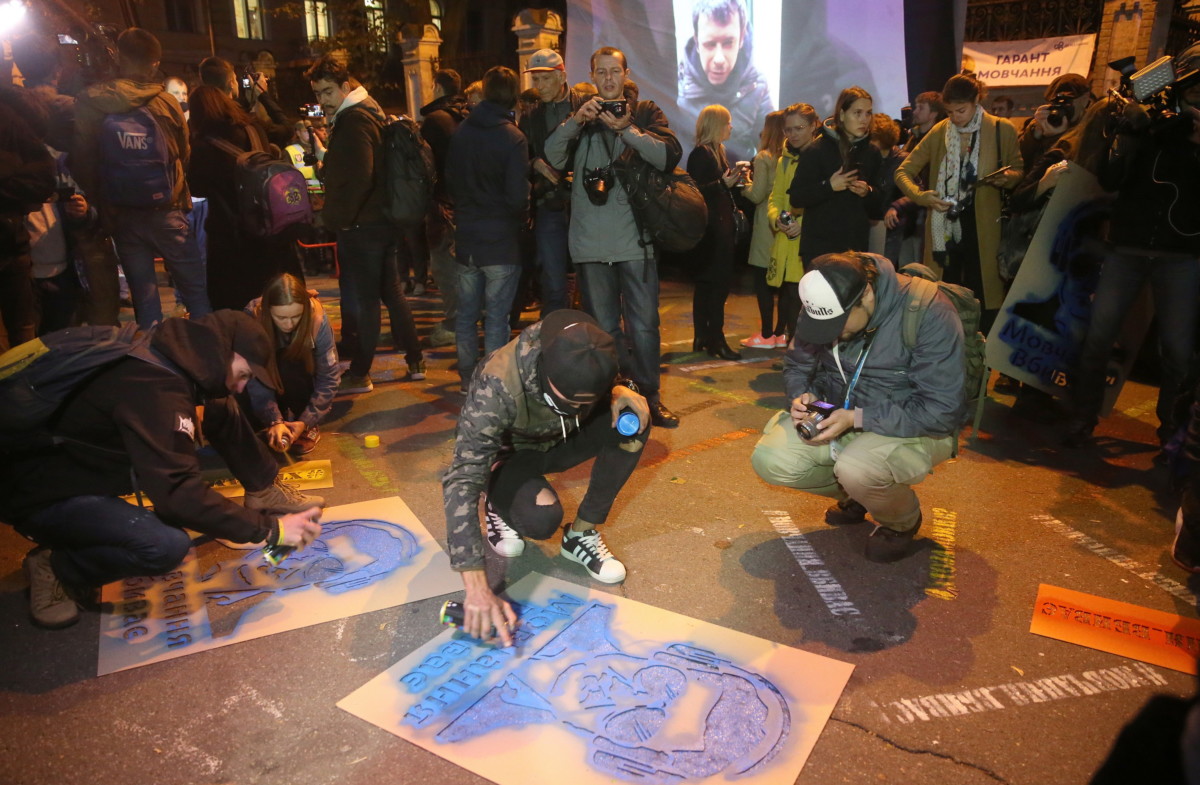 On 17 October, at 3 p.m., Verkhovna Rada Committee on Corruption Prevention and Counteraction (3-A Sadova Street, room 330) will review the issue of pressure, assault and attacks on anti-corruption activists.

During the past few months, Ukraine has been overwhelmed by assault and attacks against activists, including anti-corruption activists. Apart from physical pressure, civic activists and investigative journalists face various obstacles to their activity and freedom of expression. Over 50 recorded cases of pressure attest to the fact that the situation has now become critical.

That is why experts of the group Anti-Corruption Reform of the Reanimation Package of Reforms have addressed the Committee on Corruption Prevention and Counteraction with a request to review the situation with attacks and pressure on civic activists and journalists and take all the necessary measures to enable unhampered activity of the civil society.

The participants representing the civil society are:
Oleksandra Drik, Head of the Council of Public Cleansing Committee
Oleksandr Liemienov, cofounder of StateWatch, head of the competition board of the State Investigation Bureau No. 1
Roman Maselko, defense attorney, member of the Public Integrity Council, former head of Public Control Council under the NABU;
Vitalii Ustymenko, Automaidan activist, member of the Public Control Council under the NABU;
Oleh Pushak, Automaidan activist

The meeting will be broadcast live on RPR Facebook page.