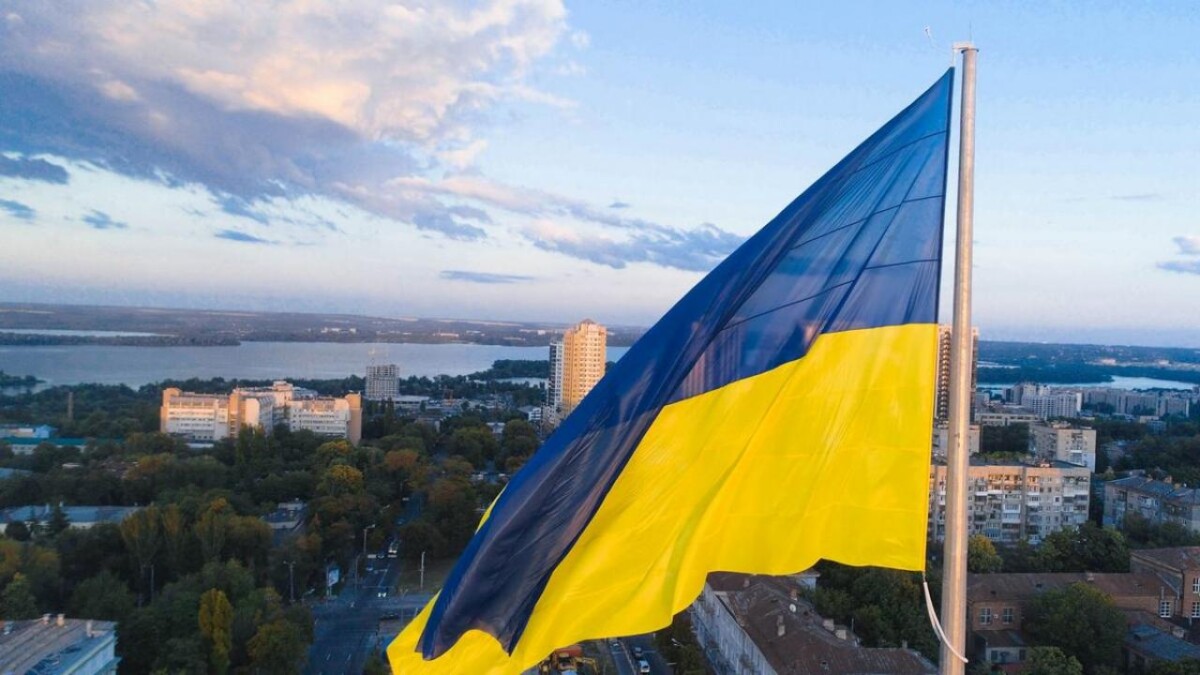 Procurement for Independence Day without Tenders May Cost UAH 5.4 bln

The Ministry of Finance estimated the cost of events dedicated to the 30th anniversary of independence at UAH 5.4 bln. Earlier, MPs approved a draft law that allows procurement for Independence Day under the negotiation procedure.

In June, the Verkhovna Rada supported draft law 5309 — its main idea was to improve the sphere of public procurement. Despite the positive changes proposed by the document, a number of harmful innovations were added, containing significant corruption risks. Among them is the permission to conduct procurement for the 30th anniversary of Ukraine’s independence under the negotiation procedure, without transparent competitive bidding. The list of goods, works, and services that can be purchased under such a separate rule should be determined by the Cabinet of Ministers.

The Ministry of Finance of Ukraine estimated the cost of the approved events on the preparation and celebration of the Independence Day of Ukraine — more than UAH 5.4 bln. This was explained by the fact that the plan included not only celebrations, but also large infrastructure projects, such as:

“It is astounding that in the list of events dedicated to Independence Day, in addition to the celebrations themselves, such large and expensive projects have also appeared. Thus, almost any procurement can be withdrawn from the scope of fair and open auctions. We don’t even know if the current list of events is final because it can also be changed,” comments Ivan Lakhtionov, deputy executive director for implementation of innovative projects of TI Ukraine.

Probably, some part of the procurement was earlier conducted according to the general rules through Prozorro, but now it is impossible to estimate the volumes. Therefore, if the draft law comes into force, billions of hryvnias from the budget can be given to contractors selected at the own discretion of procuring entities.

Let us remind you that under the negotiation procedure, the MPs also have allowed to purchase everything necessary to celebrate the 25th anniversary of the Constitution. In this case, there is no restriction in the form of a list of goods, works, and services approved by the Cabinet of Ministers, as well as a list of procuring entities who can apply the negotiation procedure.

Thus, almost any procurement can be withdrawn from the scope of fair and open auctions. We don’t even know if the current list of events is final because it can also be changed.