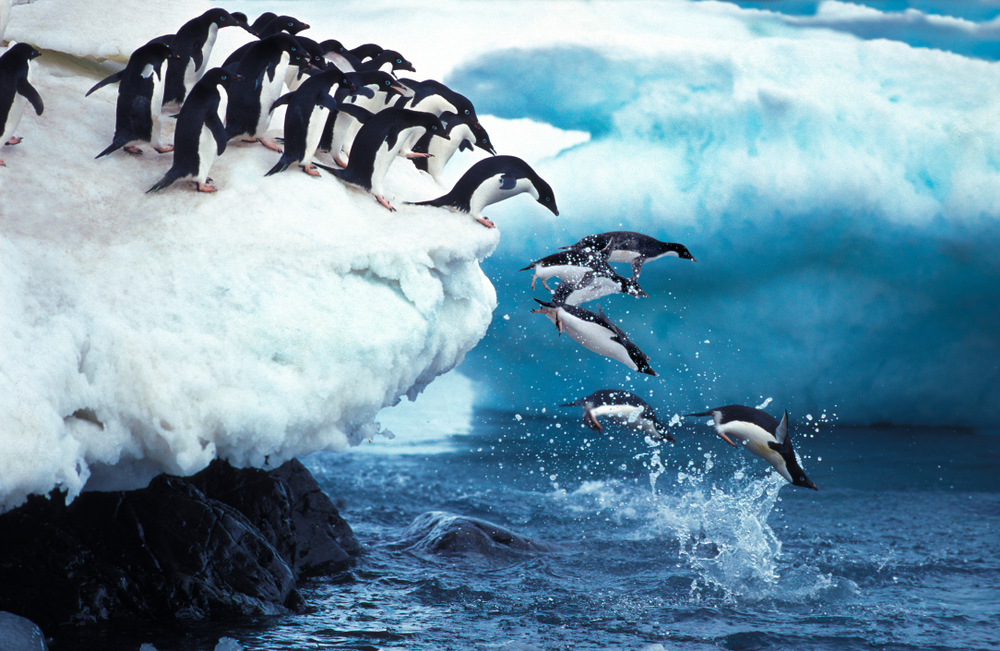 Procurement for Antarctic Expeditions and Science to be Conducted outside Prozorro

The Verkhovna Rada has registered draft law which proposes to withdraw procurement of certain goods, works, and services for scientific institutions and higher educational institutions from the scope of the Law “On Public Procurement.” In particular, this applies to the preparation of Antarctic expeditions.

MPs propose to allow the procurement of scientific instruments, equipment, research vessels, spare parts and consumables for them, reagents, samples, and everything necessary for Antarctic expeditions without Prozorro. The authors of the draft law claim that it is impossible to buy high-tech equipment for scientific research through auctions. They also insist that procurement for the needs of Antarctic expeditions through Prozorro, on the contrary, lead to budget overruns. Unfortunately, no economic justifications with specific figures have been provided.

The withdrawal of procurement to support Antarctic expeditions was offered back in 2018, but then a similar draft law was called off. At the same time, the DOZORRO project team has been following for a long time the procurement of the National Antarctic Scientific Center. Unfortunately, we found non-transparent practices and violations.

For example, in 2016, the Center canceled twice the procurement of services for the preparation and conduct of the XXII Ukrainian Antarctic expedition: due to the lack of need and rejecting all the participants, to conclude an agreement for almost UAH 40 mln with the selected contractor. Interestingly, as a result, the scientists went to the Akademik Vernadskyi station on a ship of another company, whose offer at the auction was UAH 12 mln lower. That is, these 12 mln was simply overpaid to the intermediary.

Now we see how procurement for Antarctic expeditions worth tens of millions of hryvnias are conducted without competition and not quite transparently. If you take them out of the scope of the Law, all this will be off the radars.

Such a step will trigger severe corruption risks. Therefore, Transparency International Ukraine calls for abandoning this initiative. However, the issue of excluding the procurement of goods for other scientific institutions from the scope of the Law requires additional research and detailed justifications, which are not included in the accompanying documents of the draft law.

“If we withdraw some procurement from the scope of the Law on a monthly basis, the Law itself will turn into a list of exceptions. Now it is harmonized with European legislation, but such initiatives threaten further cooperation between Ukraine and the EU,”— sums up Lakhtionov.

Transparency International Ukraine calls on MP Serhii Babak and other authors to withdraw draft law 5500, as such changes contain corruption risks and contradict the principles of transparent and effective public procurement.

We remind you that recently the Verkhovna Rada has withdrawn from the scope of the Law of Ukraine “On Public Procurement” the procurement of the construction of the Great Ring Road. In addition, procurement for the Constitution Day and Independence Day of Ukraine this year has been allowed to be conducted according to the negotiation procedure.

“If we withdraw some procurement from the scope of the Law on a monthly basis, the Law itself will turn into a list of exceptions.