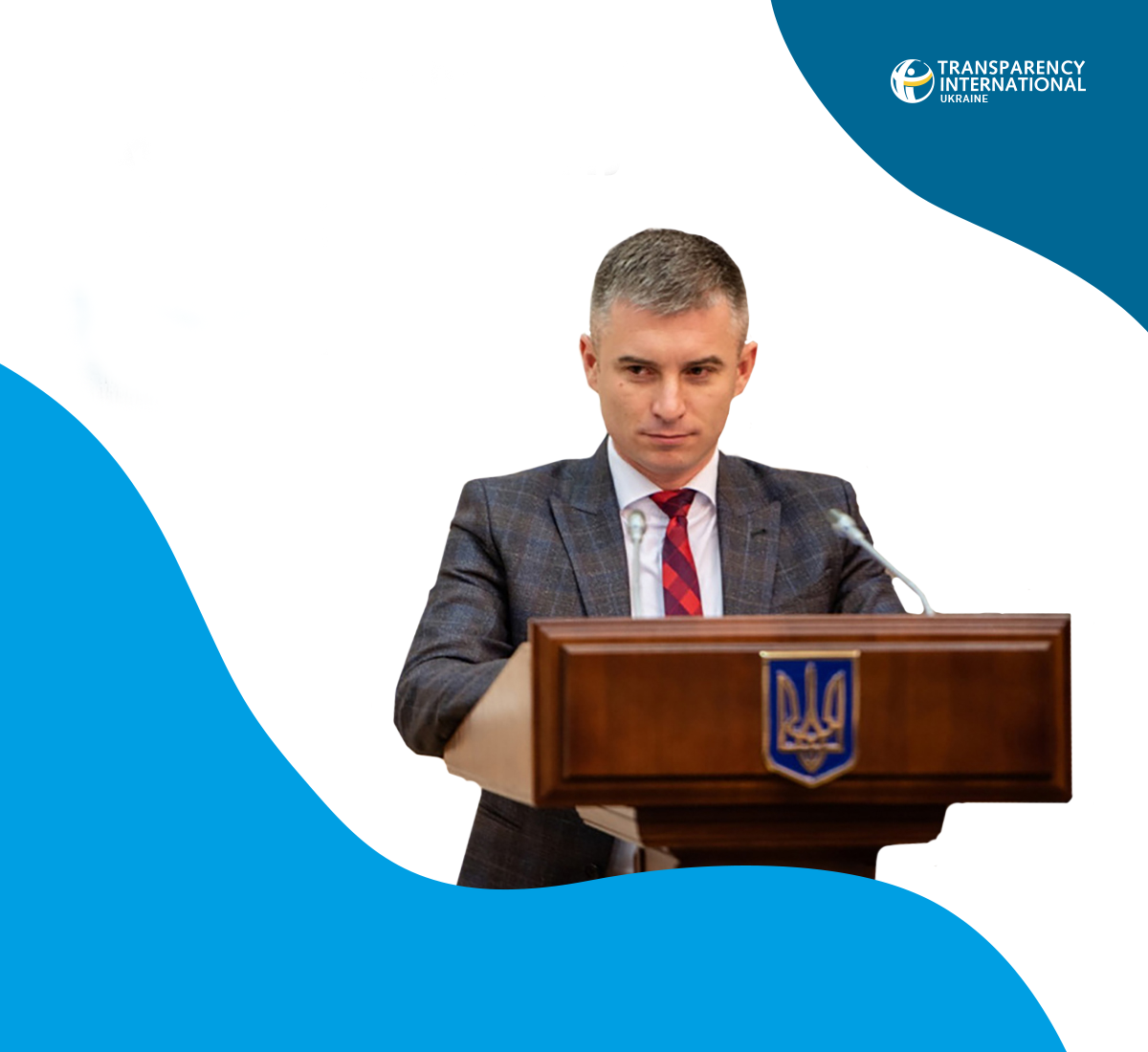 Report of the NACP Head Before the Anti-Corruption Committee

NACP head Olexandr Novikov first reported on his activities and work of the Agency. The official told members of the Anti-Corruption Committee about the first achievements in rebooting the NACP, innovations in the e-declaration system, plans to create an Anti-Corporate Strategy, and the first steps in the practice of defending whistleblowers.

Olexandr Novikov said that the first stage of the NACP reboot was to resume cooperation with international partners. The NACP head said that the agency’s team now has the best staff, and the screening of unqualified specialists has begun. Novikov plans to approve the organizational structure in a week, but it is already known that competitions for 50 seats in the agency will be held.

On the issue of e-declaration, Novikov noted that after the completion of the current wave of declaring, the Register will be transferred from SE “Ukrainian Special Systems” to the NACP site. He also noted that the agency is already working on changing the risk indicators, the system of logical and arithmetic control, to which external experts are engaged.

In March NACP plans to send a draft Anti-Corruption Strategy to the profile committee. The public is already involved in its development of the document.

But one of the main issues remains the protection of the corruption whistleblowers (the respective law came into effect on January 1). The whistleblowers are already being protected in 61 trials. In addition, the Agency developed the concept of requirements for anonymous channels, and this week Oleksandr Novikov signed an Order establishing a working group on the protection of whistleblowers’ rights. According to him, this group will help effectively and quickly assist whistleblowers and represent them in courts.

Let`s remind, on January 15, the Cabinet of Ministers appointed the first sole head of the National Agency on Corruption Prevention – Olexandr Novikov.

“The whistleblowers are already being protected in 61 trials. In addition, the Agency developed the concept of requirements for anonymous channels, and this week Oleksandr Novikov signed an Order establishing a working group on the protection of whistleblowers’ rights.”