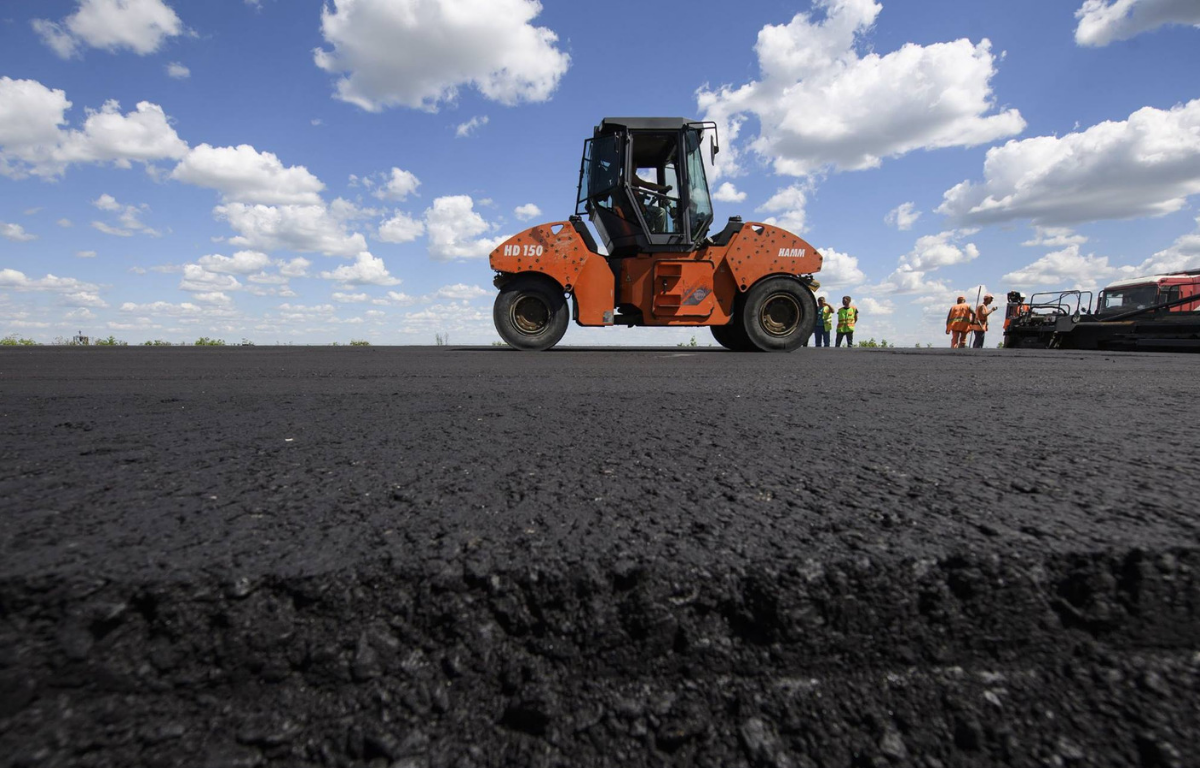 STATEMENT: WE CALL ON THE CABINET OF MINISTERS TO INTERVENE IN THE SCANDAL IN UKRAVTODOR

8 May — the Cabinet of the Ministers should intervene in the scandal connected to Bohdan Yulyk in Ukravtodor. As a reminder, First Deputy Minister of Economic Development and Trade Maksym Nefyodov published the order of Slavomir Novak, the Acting Head of Ukravtodor. In this order he effectively granted Bohdan Yulyk the powers and authority of his deputy without prior approval of the Cabinet of Ministers. Despite Ukravtodor’s claims that Bohdan Yulyk has no connection to the controversial division of road repairs into 40m stretches, that is not true.

We deem these Ukravtodor claims manipulative, and the cover-up of Bohdan Yulyk by the Head of Ukravtodor is unacceptable.

Now to the facts that prove the involvement of then-head of the State Agency of Automobile Roads in Ternopil oblast Bohdan Yulyk in the formation of contracts.

Despite the fact that, as part of reforms of the road sector, roads of local significance were transferred under the authority of oblast state administrations, SAAR is the commissioner of the repairs, according to the Law of Ukraine “On Public Procurement.”

According to the order of the head of the oblast state administration of 05.11.2018 No. 373-od, the State Agency of Automobile Roads in Ternopil oblast was appointed as the commissioner of the current maintenance and repair works and services of general usage automobile roads of local significance in Ternopil oblast. Since that moment, the full responsibility for the purchases lies on the SAAR and its tender committee, which is obliged to act in accordance to the Law of Ukraine “On Public Procurement.”

Additionally, according to the Provisions on State Agency of Automobile Roads in Ternopil oblast, its aim is organizing the maintenance and development of the network of the general use roads in the appropriate technical state. General use roads are divided into roads of local and national significance. One of SAAR’s activities is ordering the whole roadwork complex.

All the contracts for the repairs of the aforementioned road strips were signed by Bohdan Yulyk, the payments were made from the treasury accounts of SAAR. What is more, according to Article 4.2 of Provisions on State Agency of Automobile Roads, the Head of the Agency signs the contracts on behalf of the Agency and carries personal responsibility for fulfilling all the assignments placed on the Agency. So it is inappropriate to claim the noninvolvement in the controversial division of road repairs.

After the possible transfer of Bohdan Yulyk to Ukravtodor became known to the public, Transparency International Ukraine sent letters to the Cabinet of Ministers, the Ministry of Infrastructure, and Ukravtodor, requesting to prevent the promotion of individuals with possible involvement in violations in the procurement area. The letters were sent back in April. However, Ukravtodor decided to give a runaround reply.

Bohdan Yulyk was not brought to justice for fraud with dividing roads and avoiding tenders, which wa reported by Nashi Groshi. Lviv. In addition, he was appointed Head of the Control and Document Production Department in Ukravtodor and got the status of a government employee. On 24 April, Head of Ukravtodor Slavomir Novak nominatd Bohdan Yulyk as his deputy to the Cabinet of Ministers. Despite the fact that the Cabinet of Ministers was still debating the matter and had not made a decision, on the 25th of April, the Head of Ukravtodor already signed Order No. 137 and delegated Bohdan Yulyk the functions that in fact make him a deputy head of the agency.

That way the powers of Bohdan Yulyk were extended from those of a head of the Control and Document Production Department in Ukravtodor to, in fact, the deputy head of the agency. That gave Slavomir Novak a possibility to evade unwanted candidacies for the position of his deputy (that are subject to approval of the Cabinet of Ministers) and give all the powers needed to the person from among the current Ukravtodor employees. As a reminder, the State Agency of Automobile Roads of Ukraine (Ukravtodor) is the central government agency and its actions are coordinated and directed by The Cabinet of Ministers of Ukraine and the Minister of Infrastructure. According to Article 21 of the Law of Ukraine “On the Cabinet of Ministers of Ukraine,” the CMU approves state secretaries in the ministries, heads and deputy heads of central executive bodies.

With this in mind, we consider the transfer of Bohdan Yulyk to Ukravtodor and granting him functions that are alien to the Head of the Control and Document Production Department  unacceptable and such that undermine the credibility of state institutions, and distort their functions. We believe that individuals that make these kinds of decisions should be brought to justice according to the current law.

We call on the Cabinet of Ministers of Ukraine to cancel the recent Ukravtodor Order No. 137 of 25 April 2019, to bring the Acting Head of the State Agency of Automobile Roads of Ukraine to justice and to conduct a transparent competitive selection of candidates for the key positions in this Agency according to the Ukrainian law.

At the same time we ask regulatory and law enforcement agencies to conduct an impartial, objective and professional investigation into the avoidance of open bidding and bring the perpetrators to justice.

NGO “Institute of Analysis and Advocacy”

Together Against Corruption NGO