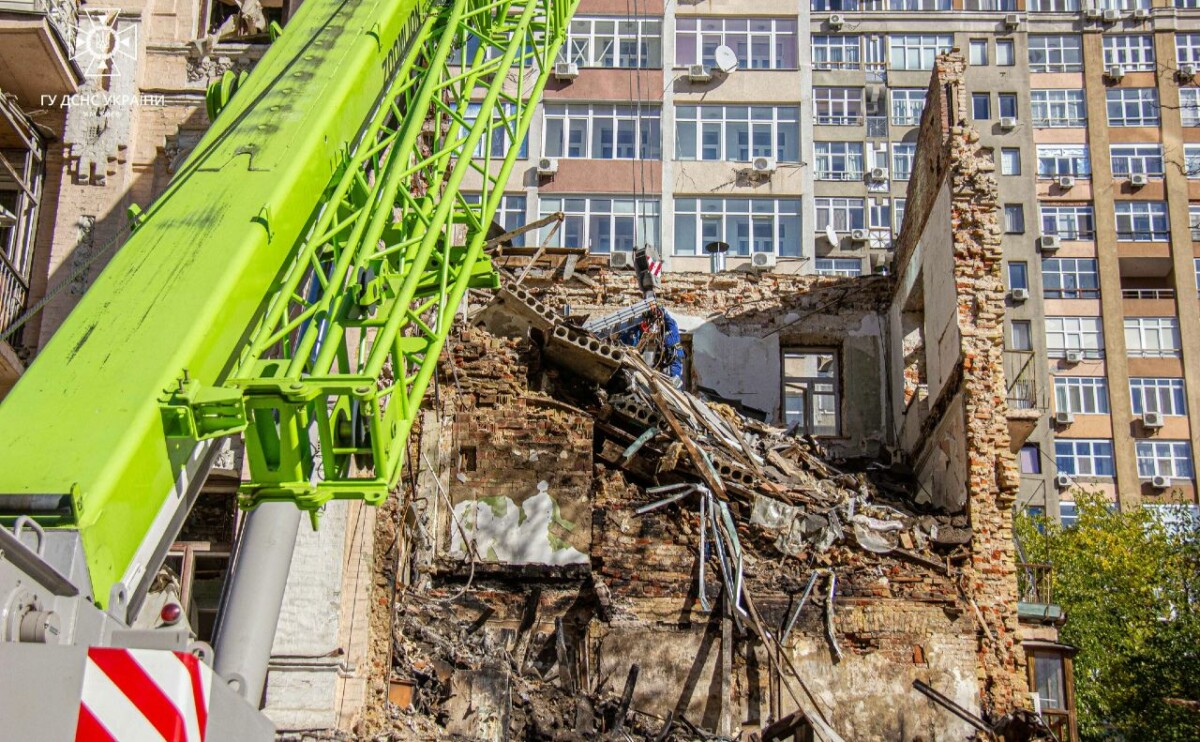 On October 19, the Parliament voted for the draft law, which provides for the creation of a fund to liquidate the consequences of russian aggression. This is a special fund as part of the national budget for 2022, which will be filled exclusively with funds seized or received from the sale of assets of russia and its residents.

This is about closing a significant part of the country’s reconstruction needs — the construction of public buildings and shelters, reconstruction and repair of critical infrastructure, housing for IDPs and persons who lost it as a result of the military action, and even the procurement of buses and special vehicles for health care institutions and municipal enterprises.

In fact, MPs tried to solve two topical problems at once — providing partial financing of measures to eliminate the consequences of the armed aggression and settle the issue of disposing of part of the seized russian assets.

However, despite the important goal, the draft law has a number of doubtful provisions and shortcomings that will affect the effectiveness of the fund.

The seized Russian assets should be aimed at urgent measures to eliminate the consequences of the armed aggression. First of all, it concerns the restoration of critical infrastructure and housing in the de-occupied territories. That is why TI Ukraine recommends parliamentarians and the government to embark on changes immediately so that the fund becomes a truly effective tool.

–       to separate and agree on the areas of financing of both funds to ensure the most effective use of funds and avoid their double financing when developing the draft law on the launch of the Reconstruction Fund of Ukraine;

–       to provide a transparent mechanism for the use of the money from the fund, which will determine the amount and procedure for the distribution of funding between areas, their priority;

–       to regulate at the level of the law the procedure for the disposal of russian assets confiscated in accordance with the Law on Improving the Effectiveness of Sanctions and to direct them to the needs of reconstruction of the country.