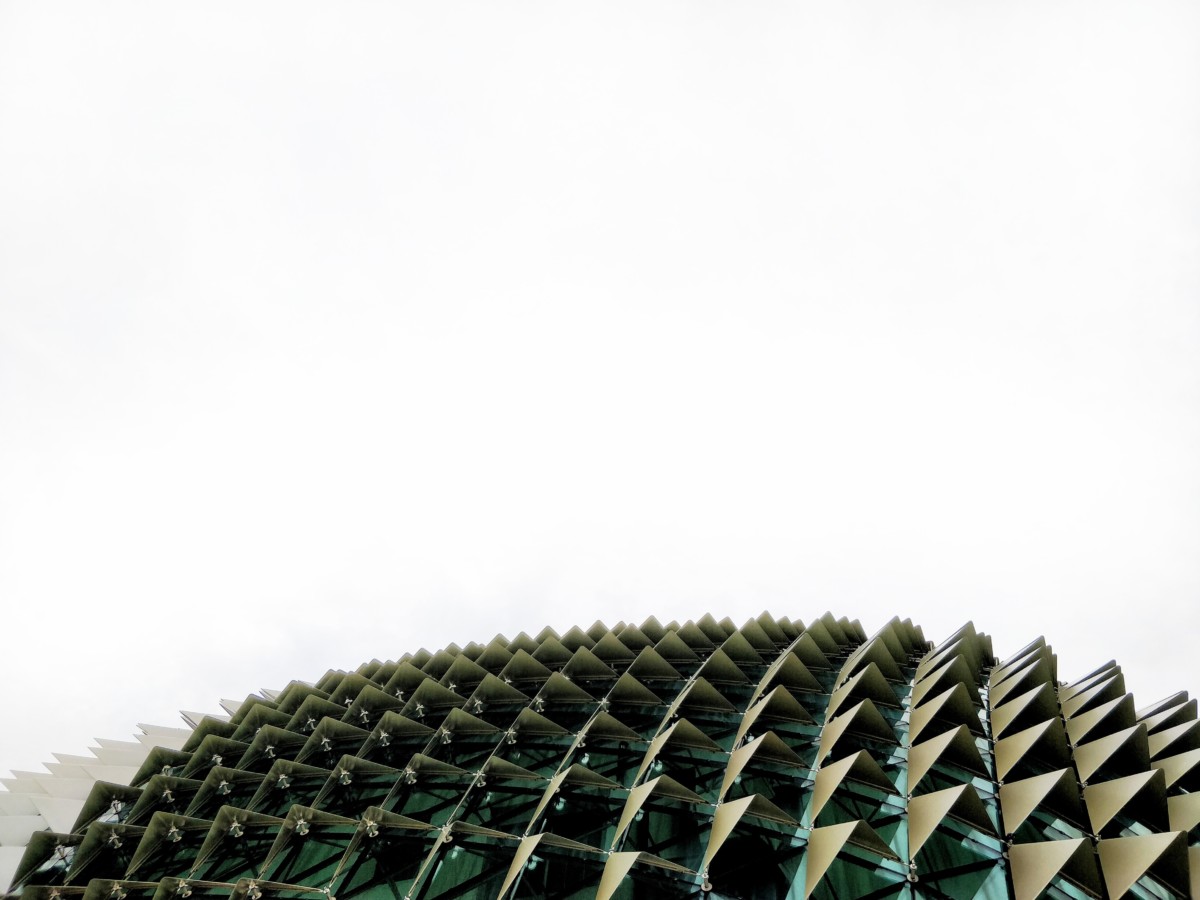 For five years, we have been an accredited chapter of the global anti-corruption movement Transparency International. Leading up to TI Ukraine’s anniversary, we are sharing our victories, which would have been impossible without the joint effort of our partners, the international community and the government.

Today, we are looking back at anti-corruption institutions that have started working during this time. They are supposed to investigate the cases against high-ranking corrupt officials, make independent judicial decisions and analyze officials’ declarations. What has been done and what is yet to achieve — read on.

We have developed and improved legislation. We are talking about the sphere of anti-corruption, but also about judiciary and procurement. Even before ProZorro (imagine that dark age!) we developed the Standard of Openness and Transparency of Public Procurement. That is why, of course, TI Ukraine was among those who participated in the development of public procurement legislation after the Revolution of Dignity. Our lawyers provided recommendations to laws “On the NABU,” “On Corruption Prevention,” and they continue doing it. Find out more in our Legal Analysis section on the website.

Independent justice. Together with international partners, we slowly, gradually and persistently proved to the authorities that Ukraine needed the High Anti-Corruption Court. Even back in 2015 we found hundreds of questionable judicial decisions while analyzing the register. Later, we traveled all over the country, organizing debates and encouraging professional lawyers to apply to the HACC, we promoted a petition, held a communication campaign, held meetings with representatives of embassies and international organizations, analyzed dozens of profiles of potential HACC judges together with our partners. After this much work, the establishment of the actual court was incredible. But of course, we are not going to rest and will keep monitoring the cases against corrupt officials.

Recovery of assets obtained through corruption in Yanukovych’s times should be legally impeccable. This is why we helped to establish the Asset Recovery and Management Agency. We participated in implementation of the ARMA’s communication strategy, in civic oversight of recruitment and in improvement of the relevant legislation. Besides, we have organized international events and the campaign “They Won’t Fly Back by Themselves” in order to encourage the authorities, especially the Prosecutor General’s Office of Ukraine, to investigate the crimes of Yanukovych’s regime actively and transparently. We even filed a lawsuit to make the court decision on confiscation of USD 1.5 billion public.

Public oversight. When anti-corruption institutions were just at the initial stage, we analyzed dozens of declarations of people applying to the NABU and the NACP. However, the competition to the NACP management was not held without violations. Thus, lawyers of TI Ukraine filed 3 lawsuits and insisted that they had to be rebooted. Our representatives were elected to the Public Oversight Council under the NABU. We helped to recruit prosecutors to the SAPO, formed the Public Council under the NACP and developed the Agency’s strategy, stopped the questionable tender for the audit of the electronic governance system. And, of course, we monitored hundreds of public officials’ declarations.