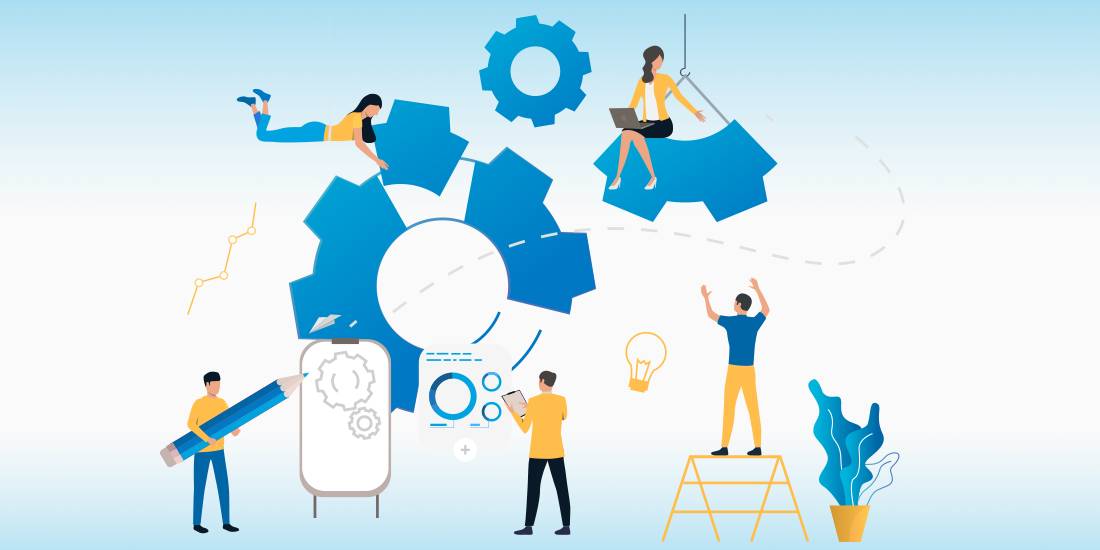 Where Seized Assets of Russia Are Channeled: Analysis of Draft Law No. 8027

Back in May this year, the parliament approved a presidential decree on the forced seizure of the financial assets of Russian banks’ subsidiaries — Prominvestbank and the International Reserve Bank. We are talking about their corporate rights, funds on accounts, domestic government loan bonds, and claims on the debts of Ukrainian companies, including, for example, Ukrzaliznytsia.

However, the process of seizure of these assets was delayed. Initially, the state enterprise, to which the assets were to be transferred for management, could not open a special account for transferring the seized funds. And later, the government decided to distribute assets among various state structures — this required amendments to the legislation.

The issue of management of seized assets got moving only in mid-September. Then the Cabinet of Ministers ordered to transfer them to the management of the National Investment Fund of Ukraine, and the balance of funds on the accounts — to the national budget. However, it is now up to the state to decide how to dispose of them effectively. To this end, MPs registered and already supported the draft law No. 8027 in the first reading.

What does it propose?

The draft law provides for the creation of a fund for the elimination of the consequences of the armed aggression as part of a special fund of the National Budget for 2022.

The source of formation of the fund is the funds directly seized or received from the sale of other seized assets in accordance with the Law on Forced Seizure of the Property of the Russian Federation and Its Residents. The sale of such assets will be mandatory.

The funds from the fund will be managed by the Cabinet of Ministers, but after additional approval by the Committee of the Verkhovna Rada of Ukraine on Budget.

The following is planned at the expense of the fund:

At the same time, changing the amount and purpose of allocating money from the fund for certain areas will not require making appropriate amendments to the law on the national budget.

In addition, the State Treasury Service will be obliged to report monthly on the receipt and use of money from the fund to the VR, the President, the Cabinet of Ministers, the Ministry of Finance, and the Accounting Chamber.

Considering the postponement of the launch of the Presidential Reconstruction Fund of Ukraine for December, the authorities were tasked to financially provide priority measures to eliminate the consequences of the armed aggression. First of all, this concerns the problem of restoring critical infrastructure facilities and housing in the de-occupied territories.

At the same time, the issue of disposal of previously seized Russian assets remains unsettled. More than five months have passed since the decision of the National Security and Defense Council to seize them, but the assets still do not “function” as intended — for the reconstruction of the country.

The adoption of draft law No. 8027 will contribute to solving these problems at the same time, and is therefore necessary and appropriate. However, the draft still needs to be improved, in particular in the aspects of filling and using the money of the fund for eliminating the consequences of the armed aggression.

The draft law provides that the only source of filling the fund will be the money received in connection with the implementation of the Law of Ukraine “On the Basic Principles of the Forcible Seizure of Objects of Property Rights of the Russian Federation and its Residents.”

According to various estimates, the value of the seized assets of Russia under this mechanism amounts to UAH 25–28 billion. But some of this money are bonds of the domestic state loan and the rights of claiming the debts of state-owned enterprises, the liabilities of which will be settled. Therefore, in fact, about UAH 17 billion can be transferred to the state’s income. This amount will only cover a small portion of the Government’s stated need for this year’s emergency recovery in the amount of USD 3.4 billion.

Therefore, in the context of filling the fund for the elimination of the consequences of the armed aggression, legislators should pay attention to other mechanisms of confiscation of Russian assets. It is a matter of application of sanctions in the form of recovery of assets belonging to a natural or legal person into the national income, according to the decision of the High Anti-Corruption Court. Recently, the court has confiscated the assets of Russian oligarch Vladimir Yevtushenkov. However, the mechanism of disposal of confiscated assets neither is fully settled, as is the case with forcibly seized assets. Thus, it is necessary to expand the list of sources of financial support of the fund at the expense of Russian assets confiscated by a court decision and to direct them to the needs for restoration.

In addition, the mechanism of forced seizure of assets under the relevant law is risky from the perspective of non-compliance with the European Convention on Human Rights due to the absence of any mechanism for the protection of owners (for example, through a trial), and contradicts the provisions of the Constitution of Ukraine, as it does not provide for mandatory compensation for the seizure of objects of ownership.

There are also questions as to the procedure for using the money of the fund. The draft law does not provide for a clear and transparent mechanism for using the money of the fund and prioritizing the areas of financing. This is a significant corruption risk, which can lead to inefficient spending of budget funds. Therefore, it is necessary to determine at the level of the law the amount and procedure for distribution of funds by areas, their priority, as well as the procedure for making decisions on the allocation of funds.

At the same time, it is proposed that the Cabinet of Ministers make a decision on the allocation of funds in coordination with the Committee of the Verkhovna Rada of Ukraine on Budget. However, in such a case, the role of the political component in the process will increase, which may affect the need for funding the priority measures for the reconstruction of the country. Therefore, it is advisable to exclude the Committee from the decision-making process regarding the allocation of money from the fund.

The provisions of the draft law and the explanatory note to it regarding the areas of use of the money from the fund are inconsistent with each other. The draft provides for a wide range of areas where these funds can be directed, including the construction of shelters, the purchase of transport, repair of housing, etc. According to the explanatory note, the expected result of the adoption of the draft law will be the financing of measures to restore the critical infrastructure affected by the hostilities. In our opinion, given the limited resources of the fund, the legislator should determine priority areas for 2022.

It is also important to avoid cross-financing situations. After all, the launch of the Ukraine Recovery Fund is also promised in 2022. It is this institution that will be responsible for financing the reconstruction of destroyed and damaged infrastructure, housing, and transport facilities. In fact, there will be duplication of areas for which the costs are planned to be covered by the fund for the elimination of the consequences of the armed aggression. Therefore, it is crucial to clearly separate the areas of financing of these funds to ensure the most efficient use of the money.

Draft law No. 8027 will help solve two topical problems at once: it will provide partial financing of measures to eliminate the consequences of the armed aggression and settle the issue of disposing of part of the seized Russian assets. However, due to the relevance and importance of the draft law, the Parliament should not turn a blind eye to its shortcomings — the text must be finalized before the second reading.