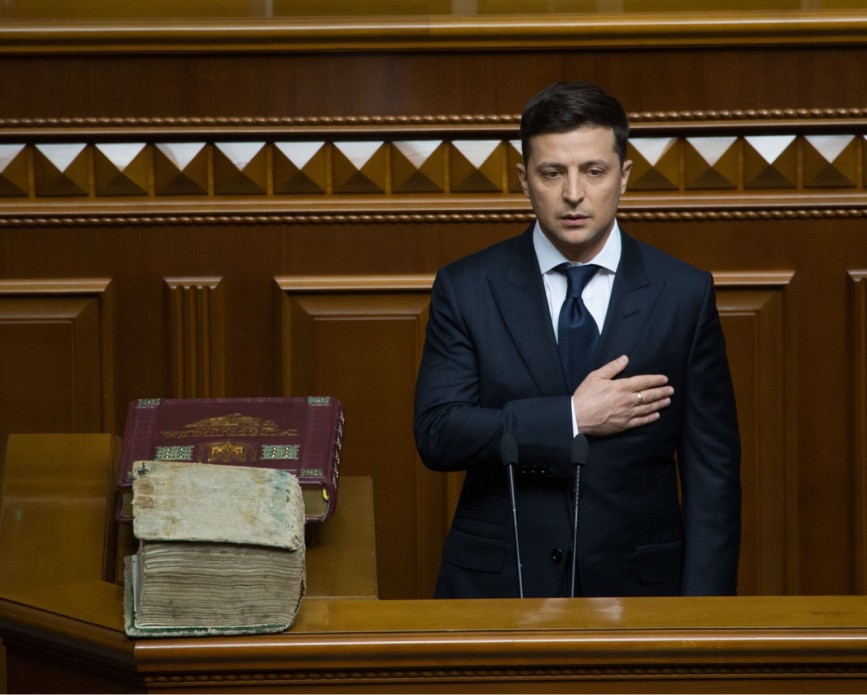 On Wednesday, may 20, the first year of Zelenskyy’s presidency passed.

TI Ukraine has summed up the new commander-in-chief’s anti-corruption year and compared them to the recommendations for reducing the level of corruption which the organization provided during the publication of the annual Corruption Perceptions Index.

Thanks to the turbo mode in the second half of 2019, 6 of the 12 recommendations provided by TI Ukraine were fully or partially implemented. But just now in 2020, many of these achievements are under threat or being invalidated.

For instance, in 2019, the Constitutional Court of Ukraine recognized asset declaration obligation for anti-corruption activists unconstitutional ,and the Parliament finally granted the NABU with the right to independent wiretapping. In fact, this right is not yet being exercised, since there are no funds provided for this in the national budget.

The so-called mono-majority that entered the parliament under the “Ze” brand has also supported:

However, the government has skipped a number of important recommendations. They include:

Transparency International Ukraine insists that these steps are critical to reduce the level of corruption and calls for a return to the anti-corruption agenda, which has recently been left off the main agenda.

You can read more about Zelenskyy’s year in anti-corruption in the op-ed of TI Ukraine’s Executive Director Andrii Borovyk on Ukrainska Pravda.