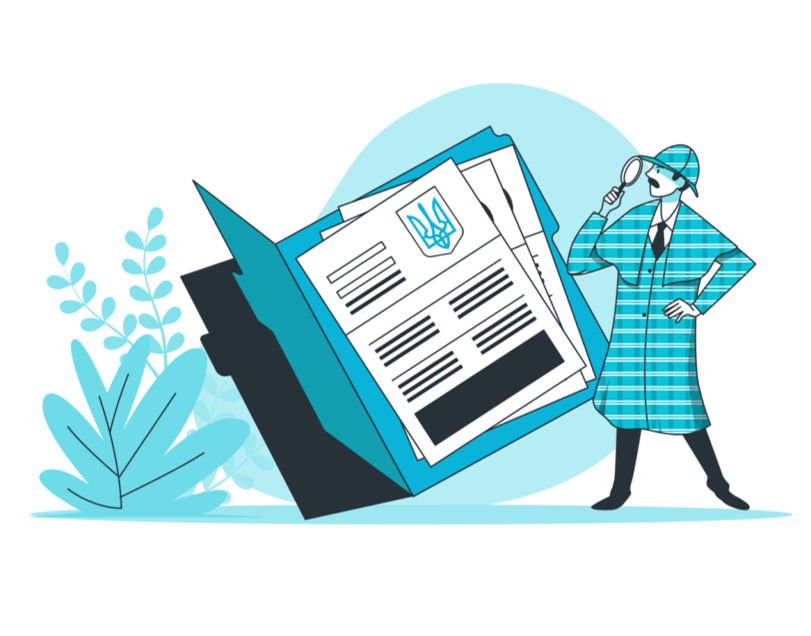 complete the formation of effective anti-corruption infrastructure in Ukraine hich would encompass prevention, investigation of and justice for corruption-related crimes. 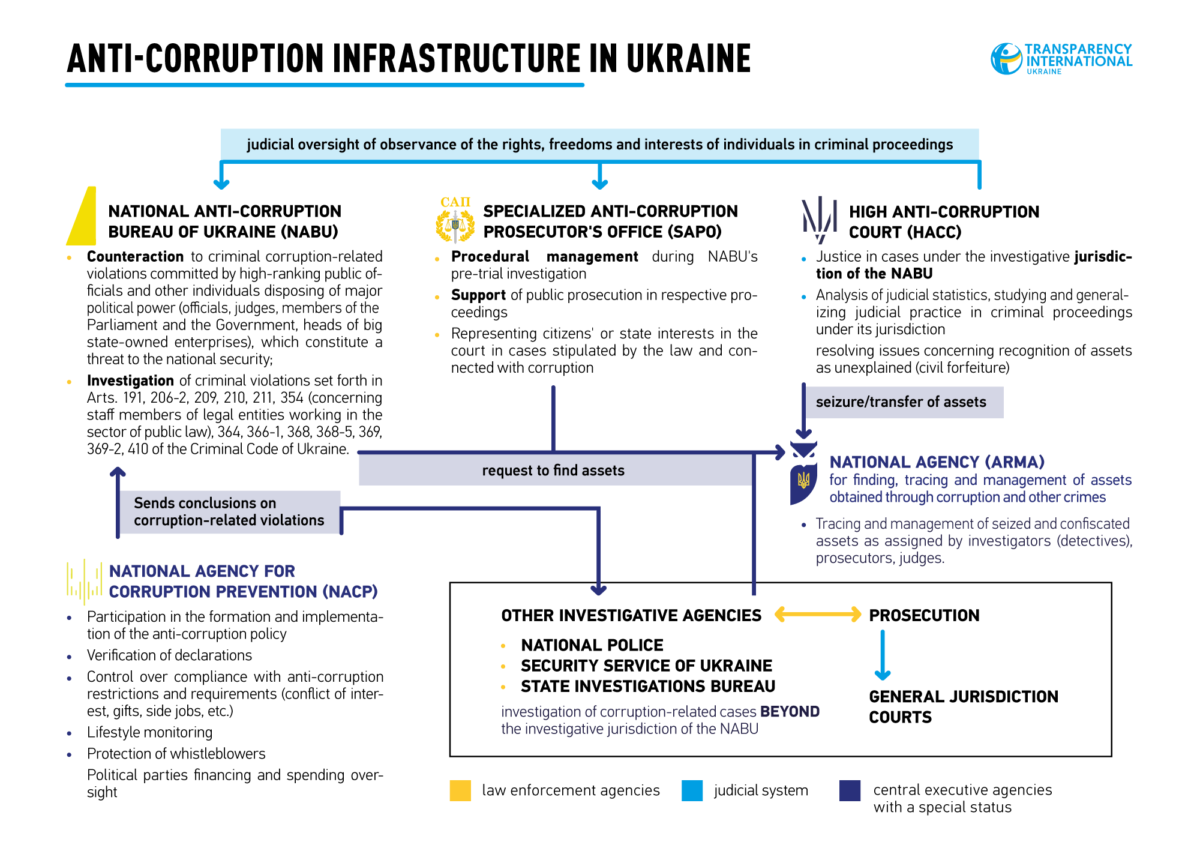 We consistently spoke in favor of a separate Anti-Corruption Court which would work with cases under the investigative jurisdiction of the NABU and the SAPO. Our organization regularly advocated the “crucial role” of Public Council of International Experts in the process of selection of future anti-corruption judges. Together with other civil society organizations and Ukraine’s international partners, we have succeeded in advocating the Law of Ukraine “On the High Anti-Corruption Court” in the version consistent with the interests of the Ukrainian society. Currently, TI Ukraine is focusing on the control over selection of judges to the HACC.

Reset of the National Agency for Corruption Prevention

Wishing to support effective work of the National Agency for Corruption Prevention, TI Ukraine participated in the formation of Public Council under the NACP and development of the Agency’s 2017-2020 Strategy. However, given serious concerns about professionalism and integrity of the current NACP management, we terminated cooperation with this agency in 2017. We currently advocate a full reset of this agency with new personnel. Transparency International Ukraine insists that the NACP should implement mechanisms for automatic verification of electronic declarations.

Support to Formation of the Specialized Anti-Corruption Prosecutor’s Office

A representative of TI Ukraine participated in the work of the selection board for staff members of the Specialized Anti-Corruption Infrastructure in 2017. Following the scandal around the activity of Head of the SAPO Nazar Kholodnytskyi, Transparency International Ukraine insists on his voluntary resignation for the sake of further effective cooperation between the SAPO and the NABU and preservation of public faith in anti-corruption agencies.

Support of Effective Work of the NABU and Civic Control

TI Ukraine takes action against attempts to restrict independence of the National Anti-Corruption Bureau of Ukraine. Transparency International Ukraine has been fighting for a professional staff of the External Control Commission of the NABU. After Pavlo Zhebrivskyi was appointed one of the members by the President of Ukraine, TI Ukraine filed a lawsuit to the court to dispute the Order on Appointment, since Mr. Zhebrivskyi does not comply with the requirements prescribed by the law. Three representatives of our organization have been elected to the Public Control Council under the NABU.

The Transparency International Ukraine team supports the establishment and development of the National Agency of Ukraine for finding, tracing, and management of assets derived from corruption and other crimes (ARMA). In particular, we provide communication support and participate in independent public control, and together with the ARMA, we improve regulatory legal acts in the agency’s area of responsibility.

In 2019, TI Ukraine implemented legislative changes for the effective functioning of the ARMA. Our team analyzed 300 officials in the Agency. Thanks to joint efforts with partners, transparent competitions were held to the Public Council under the ARMA.

With the help of public activists and journalists, we support continuous updating of the Register of Publicly Exposed Persons (PEPs). The Register was created for free use by journalists, public figures and organizations, as well as subjects of financial monitoring, especially abroad. The openness of this data reduces the risk of money laundering by government employees.

Public procurement, which Nashi Groshi has been conducting for six years, is also being monitored. Professional journalists from Nashi Groshi work with regional journalists and those who would like to join the network of investigative journalists, but do not have the opportunity or expertise to do so. In this way, public funds are saved and officials will be held accountable.

The project “ARMA’s performance in seized assets management monitored, analyzed and communicated to the ARMA and general public” is implemented with the support of the EU Anti-Corruption Initiative (EUACI) – the leading anti-corruption support program in Ukraine funded by the EU, co-funded, and implemented by the Ministry of Foreign Affairs of Denmark. 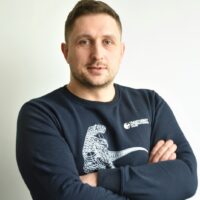 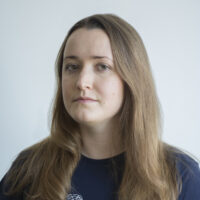 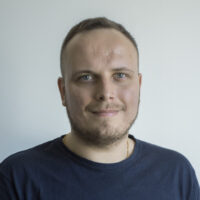 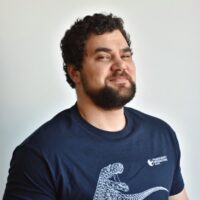 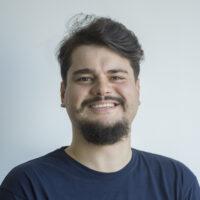 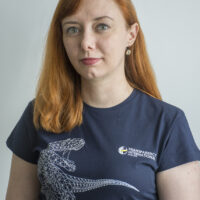 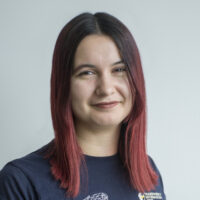