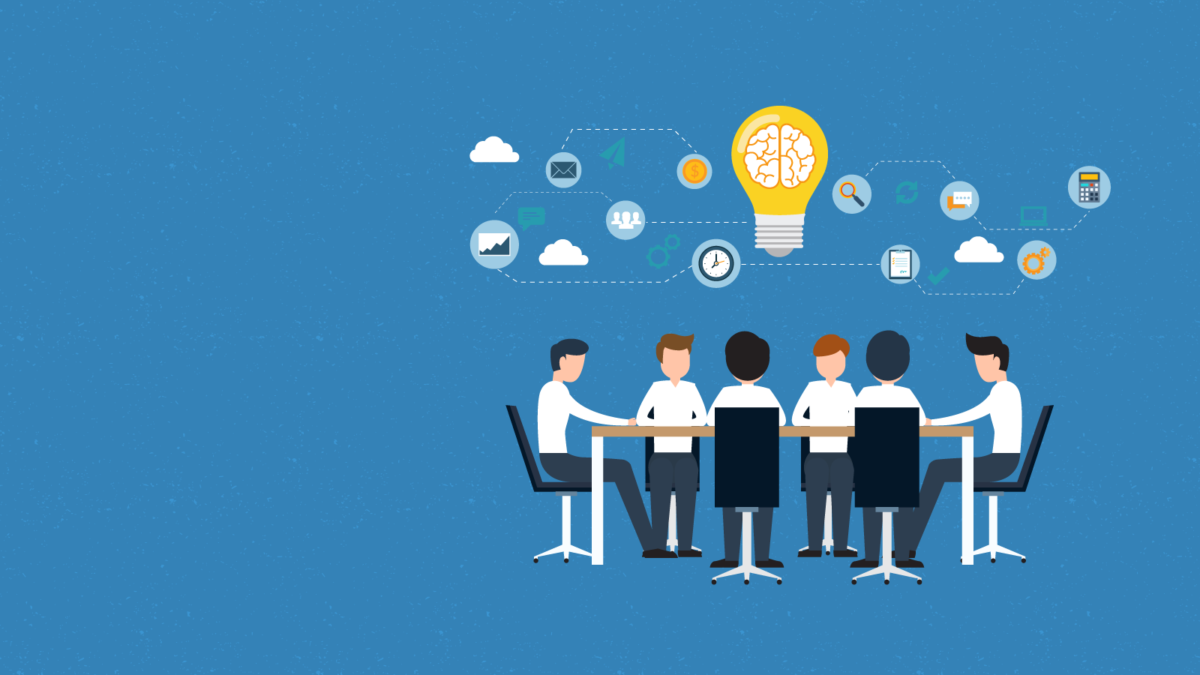 On 23 January 9 more candidates left the competition for the High Anti-Corruption Court. The total number of unworthy candidates who have been eliminated by international experts is now 32. There are still 11 candidates to be reviewed by the HQCJ and the PCIE at joint meetings.

Kyievo-Sviatoshynskyi district court judge Yurii Burbela handed out some questionable court decisions. The PCIE also asked about the family’s property in Crimea and real estate in the capital. Burbela insisted that he took a loan to buy that apartment, one that was paid by his former wife up until 2013 for some reason – among other issues with his assets.

Judge of Lychakivskyi district court Roman Holovatyi found out about being summoned to the meeting from the media, because he didn’t see the letter from the PCIE. That was why, he said, he failed to provide timely proof of origin of USD 60,000. He claimed he did not have enough time to provide the documents.

Judge of Solomianskyi district court Viktoriia Zhovtovatiuk had to respond to the PCIE’s questions about her publications on the Internet. In 2017, the candidate allegedly shared the article saying that the NABU was pressuring the court in Nasirov’s case. She admitted she did that, but she allegedly sent an amended version to the PCIE, removing the line “this may be an unpopular opinion, but why do we need the HACC?”

The international experts also found it reproachable that judge Zhovtovatiuk restricted the number of bank accounts available to NABU detectives while editing her court decision. The judge tried to prove that she was just specifying the decision and there was nobody directing her to do it. Eventually, Sir Anthony Hooper just withdrew his question, seeing no point in further discussions with the candidate.

“The NABU is a national investigative agency, while the NACP has other functions…” was attorney Diana Zanini‘s only response to the question about the difference between the competences of the NABU and the NACP. She also insisted that her trader husband was the main breadwinner in their family, and she had no income in 2017 because “the cases are still ongoing” and she would be paid after the court decision. The experts found it hard to believe that the attorney received no money from her clients. “Were you such a bad lawyer you weren’t getting paid?” they asked.

Head of the Law Department of Kyiv National Trade and Economics University Oleksandr Ivasyn was late with sending his response to the PCIE, which is why he ended up at the joint meeting. However, the international experts accepted almost all of his explanations. The remaining issues had to do with the unregistered part of ownership for a car. The candidate explained that after his divorce, he gave up the ownership, while his former wife sold him a land plot instead.

The international experts had questions about the property of attorney Anna Nadtochyieva. The assets in question include cars, an apartment in Mykolaiiv, land plots, two houses under construction, savings, a rented office and foreign trips. The lawyer claimed that after her divorce, part of the property and expenses for its maintenance went to her former husband. She insisted that her lifestyle was consistent with her income.

Former judge Oleksandr Synhaivskyi allegedly lives off the money loaned to him by his brother who lives in Russia (UAH 50,000 per month). Between 2014 and 2016, he went to Russia 26 times. From those trips he brought back money, no more than USD 10,000 every time. As for his Maidan decisions, he admitted he probably made a mistake failing to figure out that “they could really have a political subtext.” He added that he acted according to the law, the evidence and his internal beliefs. “Feeling my moral responsibility, I decided to quit.”

Attorney Ihor Sicheslavskyi made UAH 564,000 between 2013 and 2017. At the same time, the candidate included USD 32,000 of savings in his 2017 declaration, which he claimed to be savings he made back in 1997. Earlier, a client of a law firm belonging to the candidate failed to pay his fees and Sicheslavskyi obliged him through court to pay about UAH 860,000. The candidate then transferred this money from the law firm account to his personal account, because he was worried about bank risks.

Yurii Yurkevch, PhD, had to explain how, being a scholar, he got an apartment in Lviv for almost UAH 1 million, another apartment in Lviv and an expensive car. He insisted that his parents gave him USD 60,000 as a wedding gift on the condition that he would be excluded from the will.

As a reminder, at the previous meetings, the PCIE and the HQCJ blocked 23 candidates. The following joint meetings will take place on January 24 and 28.

On January 24 the joint commission will review: