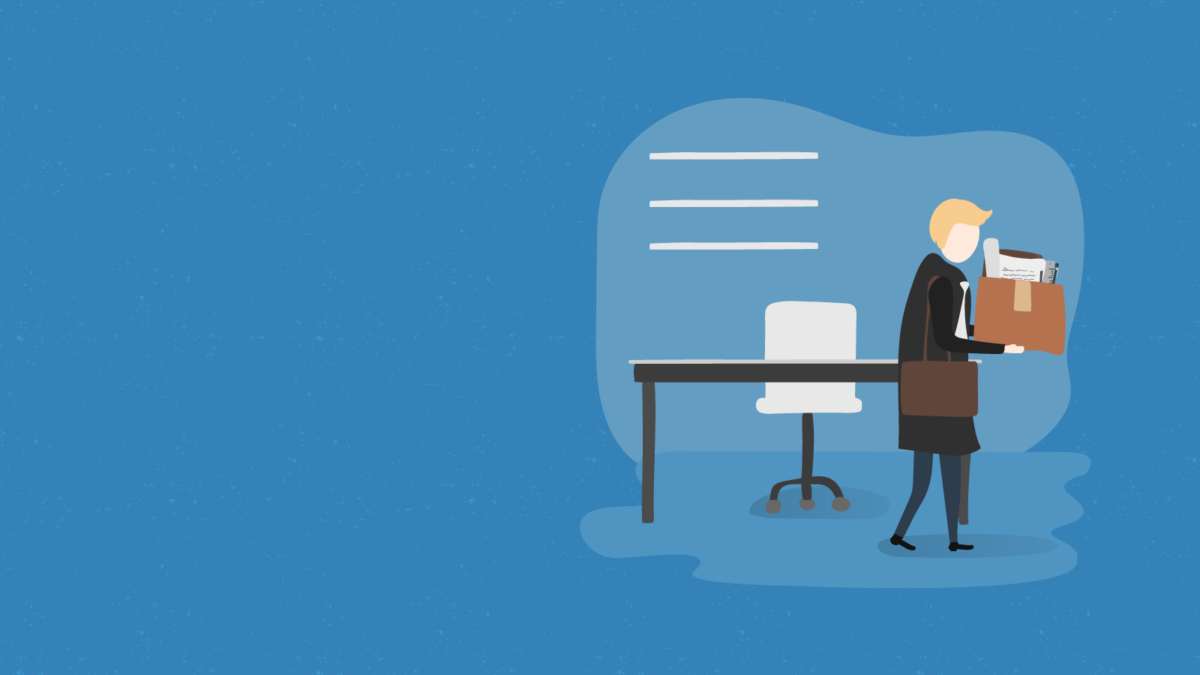 On 22 January, international experts and the HQCJ stopped five candidates on their way to the Anti-Corruption Court. Four more – teacher Serhii Bodnar, lawyer Markiyan Halabala, and judges Olha Salandiak and Valeriia Chorna – managed to convince the joint commission that they were worthy of the HACC.

As of January 22, the PCIE and the HQCJ have already blocked 23 candidates. In the near future, they will review the dossiers of 20 more people.

The PCIE had questions about the work of public law academic department employee Serhii Bodnar with a political party. He insisted that his cooperation with the party was purely professional and did not include legal advice, and that it lasted just three days.

When lawyer Markiyan Halabala was under review, one of the HQCJ members recused himself because he personally knew the candidate. After that, Halabala asked to review the issue behind closed doors, since the information he provided could harm a child’s rights and interests. The commission agreed.

Judge of Umanskyi rayon court Vasyl Honcharuk once examined a lawsuit filed by the prosecutor’s office in the interests of the village council headed by the judge’s father. Yet, the judge saw no reason to recuse himself, because his father “did not participate in the case” and the village council was a third party.

Judge of Buskyi rayon court Ihor Kos told the commission a heartbreaking story about having to “go from one rented house to another like a vagabond.” But during the past 5-6 years, he has not concluded any rental contracts or paid any rent, so he failed to provide any documents corroborating his statement.

Ivano-Frankivsk oblast Appeal Court judge Andrii Malieyev is known for his use of offensive language on social media. At the meeting, the candidate explained them by freedom of speech, which, however, does not quite excuse the unpleasant phrasing he chooses. The international experts also paid attention to the right to use of property not mentioned in the declaration and real estate owned by Malieyev’s mother-in-law.

The PCIE took interest in lawyer Vasyl Postulha, who acquired 13 land lots with total area of “almost 52 Wembley arenas” with the same judge leading the cases. This way, the lawyer found a way around the prohibition to sell agricultural land by lending over USD 187,000 to the owners, who then failed to return the loans.

The international experts withdrew their question on judge of Zhmerynskyi rayon court of Vinnytsia oblast Olha Salandiak failing to declare her mother’s apartment, since they were satisfied with the candidate’s written explanation. At the same time, the judge failed to declare property for which she had unlimited power of attorney.

Associate professor of Yaroslav Mudryi National Law University Valerii Stanislavskyi made a motion to withdraw one of the HQCJ members, but it was not granted. The international experts highlighted the fact that his lifestyle was not consistent with his income as a professor. Besides, the candidate told how he “tried to apply for the Supreme Court” and confirmed that since 2016, he has been applying to a number of positions in the NABU, the State Investigation Bureau and the Supreme Court.

Judge of Dnipropetrovskyi Administrative Court Valeriia Chorna, among other things, had to justify her pictures on social media where she was allegedly drinking in public. The judge insisted that she was very careful about that kind of conduct and that the bottle of wine was a “prize” awarded at a cheese and wine festival. She also said that, following PCIE remarks, she obeyed and removed that post. The commission was also interested in her mother’s apartment, purchased for her “prosecutor” pension.

As a reminder, on January 18 and 21, the PCIE and the HQCJ eliminated 18 candidates. The upcoming special joint meetings will take place on January 23, 24 and 28.