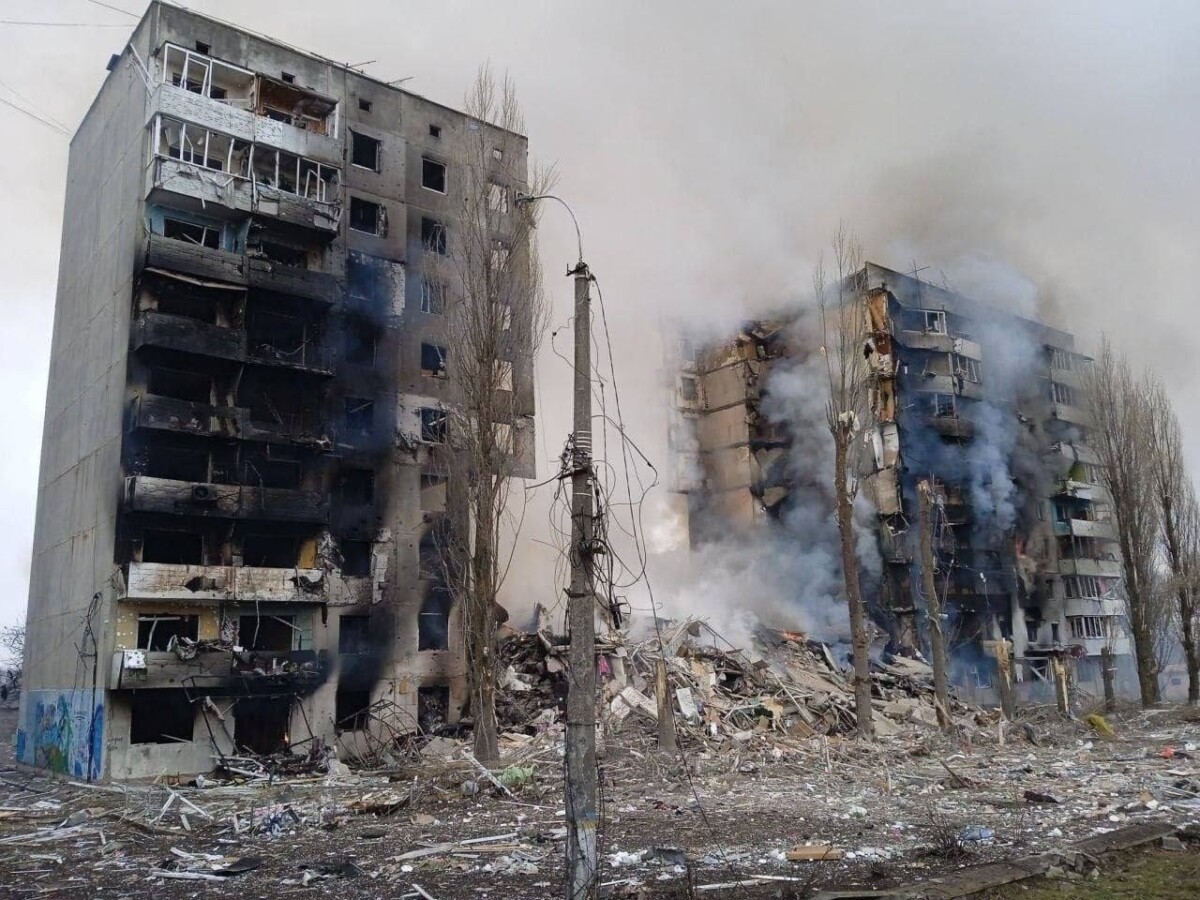 Appeal to NATO members: protect the sky over Ukraine

NATO members, we request to protect the Ukrainian sky! To stop the Russian genocide of Ukrainians and humanity crimes no-fly zone should be imposed. Every day of delays costs hundreds of lives. If a no-fly zone is too risky for NATO, equip Ukraine with air defense capabilities and jets as promised.

On the 4th of March, 2022 Russian troops fired Zaporizhzhya nuclear power plant. For the first time in world history, troops have struck at such an important strategic object, threatening Europe and the world with a nuclear catastrophe.б

Nine days ago, the life of Ukraine, Europe, and the entire world changed forever. Russia has launched an unprovoked war of aggression against Ukraine with a full-scale invasion into our territory. This war is not only against Ukraine, it is a war against democracy, freedom, and humanity in the world.

Apart from Ukraine’s military objects, Russia is aiming directly at civilian residential areas, hospitals and maternity houses, kindergartens and universities, churches and even the Holocaust memorial in Kyiv. Some Ukrainian cities such as Mariupol, Kharkiv, and Kherson are currently in the grip of a humanitarian crisis. Russian massive and relentless shelling makes it impossible to deliver humanitarian aid to these cities and safely evacuate women and children from the siege. Russian actions are the genocide of the Ukrainian people. Hague tribunal investigators have set up to Ukraine to record these crimes.

But the night of March 4 showed that even the extermination of Ukrainians is not the only goal of Russia’s bloodthirsty regime. By shelling the Zaporizhzhya nuclear power plant, the occupying forces called into question the survival of all mankind and even the lives of their own citizens.

The whole world presented tremendous support for Ukraine. However, last night’s events showed that apart from humanitarian and military aid, what Ukraine needs the most right now is a safe sky. This will prevent the enemy from inflicting treacherous night airstrikes on peaceful cities and strategic infrastructure.

The petition for the protection of the Ukrainian sky and No Fly Zone has already received more than a million votes from residents of different countries. The whole world understands the importance of protecting the Ukrainian sky. Now is the time for all democratic governments that share the values ​​of human life to prove their humanistic ideas.

On behalf of the millions of Ukrainians who have been in shelters and bomb shelters since February 24, in memory of the more than 2,000 civilians killed by the Russian bombing, we call on the parliaments and governments of NATO member states to PROTECT THE UKRAINIAN SKY!

Save the lives of thousands of Ukrainians! Save humanity! Help stop this war!

Signatories of the statement: