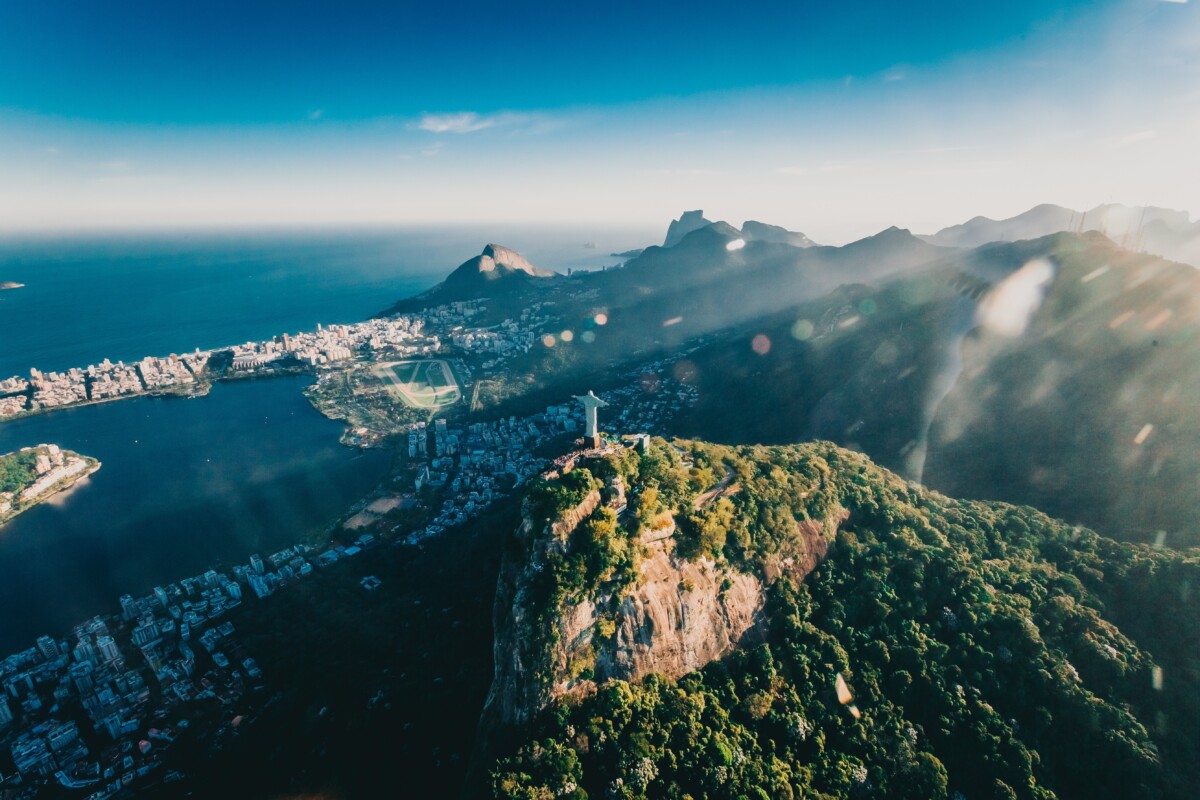 Another story in our category #anti-corruptionstories. Previous materials about the Maldives and Turkey can be found at the links, and today we will talk about Brazil.

However, this is not just an anti-corruption story. The US Department of Justice called it “the largest international corruption scandal of all time.”

Operation Lava Jato, better known as “Car Wash,” began in Brazil in 2014 and covered a network of more than 20 companies, including the Brazilian construction concern Odebrecht.

By the way, the case got the name “Car Wash” because the first operation was conducted at a car wash in Brazil.

The anti-money laundering investigation began with the Brazilian state-owned oil, gas and petrochemical company Petrobras, whose top managers were appointed by political parties in power. However, investigators soon discovered signs of cartel collusion between several Petrobras-related engineering companies that applied for tenders at inflated prices and paid bribes. Among them, they found the Odebrecht conglomerate, which, as it turned out later, was the most influential member of the cartel.

Already in 2016, the US Department of Justice, in cooperation with law enforcement agencies in Brazil and Switzerland, opened a case against Odebrecht. To obtain lucrative contracts, both in Brazil and abroad, the Brazilian conglomerate paid bribes to about a third of Brazilian senators, half of governors, 26 political parties, and 415 politicians.

At the same time, Odebrecht’s criminal actions were organized extremely well and formed a unified well-coordinated mechanism thanks to two specially designed systems that worked simultaneously.

The first system served as an internal communication channel, and also allowed to get in touch with external financial operators. The second system worked through a special department designed to pay bribes through shell and offshore companies. Prosecutors in Brazil and the United States have never seen such a “thorough” approach before.

The conglomerate’s corruption mechanism was so deeply integrated into Brazilian politics and business that exposing a single fragment of it caused a chain reaction. In addition, it is not limited to the borders of Brazil and stretches along the Latin American region, covering part of Africa.

During negotiations with prosecutors, Odebrecht CEO Marcelo said that all top managers of the company knew that from 0.5% to 2% of the company’s income is not taken into account in the official accounting department. Since we are talking about a company with an income of USD 18.5 bln per year, we have USD 100-370 mln of undeclared expenses annually.

Odebrecht and its petrochemical subsidiary Braskem have admitted accepting bribes worth about USD 778 mln and agreed to pay a record fine of USD 3.5 bln.

The main political results of the Lava Jato operation for Brazil were the impeachment of President Dilma Rousseff (2011-2016), the detention of former president Luiz da Silva in April 2018, and the victory of Jair Bolsonaro, who was elected as an anti-corruption candidate in the presidential election of the same year.

However, the latter did not meet the expectations: at the end of 2020, the Organized Crime and Corruption Reporting Project (OCCRP) recognized him as “person of the year in organized crime and corruption” and pointed out that instead of combating corruption, Bolsonaro “surrounded himself with corrupt figures, used propaganda to promote his populist agenda, undermined the justice system, and waged a destructive war against the Amazon region.”

According to the 2020 Corruption Perceptions Index, Brazil again scored 38 points (94th place), showing an increase of 3 points compared to the previous year. Most notably, this happened due to the signing in October of the protocol to the Agreement on Trade and Economic Development with the United States, which included provisions on money laundering, return of property obtained through corruption, refusal of entry to foreign officials involved in corruption crimes, and additional protection of informants.

As a conclusion, in Brazil, anti-corruption initiatives do not serve as a locomotive on the way to eradicating corruption, but as a balance in opposition to the corrupt actions of the authorities. In this regard, the country, in fact, stands still, and the situation with corruption is not improving — this is reflected in low non-dynamic indicators in the ranking of the Corruption Perception Index.

Let us remind you that every year TI classifies about 180 countries on a scale from 0 to 100, where 0 points mean that corruption actually replaces the government, and 100 points indicate that corruption is almost absent in society.

Ukraine’s indicators in the Corruption Perceptions Index (CPI) increased by 3 points in 2020. With 33 points out of a possible 100, we were ranked 117th out of 180 countries. Our neighbors in the ranking are Egypt, African Eswatini (Swaziland), Nepal, Sierra Leone, and Zambia — all these countries also scored 33 points.