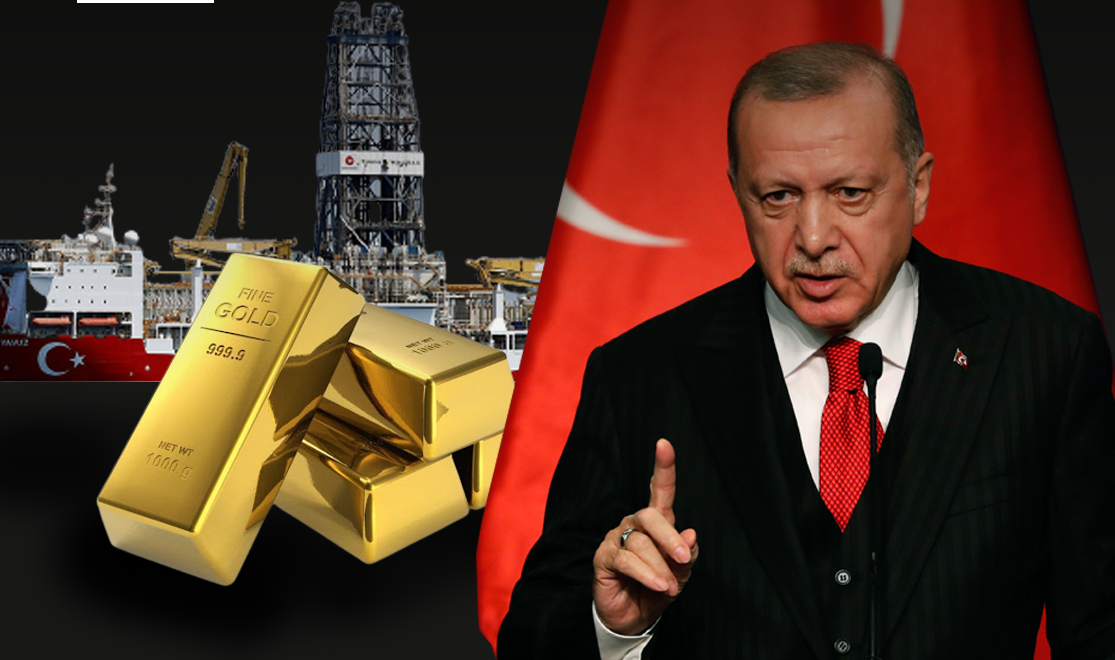 We continue publishing materials in the category #anti-corruptionstories. You can access the previous article about the Maldives here.

The next country we will travel to in search of (anti-)corruption stories is Turkey. A few years ago, the country was rocked by a scandal, after which it lost dozens of positions in the Corruption Perceptions Index of Transparency International and failed to regain them.

On December 17, 2013, police raided several homes, two of which belonged to families of the ruling elite. During the investigation about USD 17,500,000 in cash was appropriated, which, according to suspicions, was used for the purpose of bribery. At the same time, USD 4,500,000 of this amount was found in the residence of Süleyman Aslan, director of the state-owned Turkish bank Halkbank, and USD 750,000 — in the house of Baris Guler, the son of the former Turkish interior minister.

All 52 people detained that day were somehow connected to the ruling party “Justice and Development Party” (hereinafter referred to as the AKP). At the same time, 14 of them were charged with bribery, corruption, fraud, money laundering, and gold smuggling.

Whistleblowers who informed the police noted that the next in line would be the son of then prime minister (now President) Recep Tayyip Erdoğan. It didn’t take very long: audio recordings were published on YouTube on which Erdoğan was telling his son Bilal to immediately get rid of tens of millions of dollars. In response to the materials, Erdoğan said that these recordings were fake: audio editing was applied to them. However, experts have a different opinion.

After the 2013 search, officials and pro-government newspapers began writing about other crimes in an attempt to divert attention from the above-mentioned case. For the most part, this approach of the governing elite remained unchanged: on the first anniversary of the investigation of corruption schemes, the then interior minister Efkan Ala hinted that Israel was behind the charges against AKP officials.

Even though a huge amount of solid evidence was found during the search on December 17, 2013, in May 2014, officials announced that the investigation was closed. Thus, the Turkish elite denied their involvement in the case, which caused mass indignation on the part of society.

In addition, the parliamentary commission on corruption investigation unexpectedly closed this case against all ex-ministers involved in the scandal. Even more absurd was her statement about the need for regular meetings to remove the “revealing audio recordings with the participation of the ex-minister and his son.” In most countries, this would be tantamount to destroying evidence, but, as we can see, not in Turkey.

However, on November 29, 2017, in a New York courtroom, the main accused, Turkish-Iranian businessman Reza Zarrab (who was among those detained on December 17, 2013) admitted that there was gold smuggling, and it functioned as a well-oiled mechanism according to the “gas for gold” scheme.

The point of the scheme was that Turkey was helping Iran circumvent US sanctions since 2012, providing it with billions of dollars’ worth of gold in exchange for Iranian natural gas and oil. Iran itself thus got the opportunity to exchange this gold for foreign cash. Such operations, bypassing US sanctions, were handled by the state-owned Turkish bank Halkbank, whose director was mentioned above. In addition, the scheme envisaged sending gold through another country — the UAE.

The so-called “golden loophole” in the US sanctions regime helped sell “gas for gold.” It lied in the fact that gold could be supplied to Iran, but not to Iranian government agencies. However, the amount of gold entering Iran “for gold retailers” was huge. Therefore, considering this and a number of other evidence, prosecutors were convinced that the procurement of gold was carried out by the Iranian government or on its behalf.

In a statement issued by the US Department of Justice on October 15, 2019, about the charges against Halkbank, it was claimed that senior Iranian and Turkish officials were involved in the scheme. Pushing it and helping to hide it from the attention of American regulators, they received tens of millions of dollars in bribes on proceeds.

According to the Corruption Perceptions Index of Transparency International, over the past 7 years, the situation with corruption in Turkey has noticeably worsened, and there are no prerequisites for changing this trend. In addition, some countries in Africa and the Middle East manage to show better results and stay ahead of Recep Erdoğan’s patrimony.

Thus, in the 2013 Corruption Perceptions Index, the country scored 50 points and ranked 53rd. According to the results of CPI-2020, Turkey has 40 points and ranks 86th. After a sharp decline and attempts by the authorities to avoid responsibility, Turkey failed to even partially regain its position. First of all, this is due to the further handling of the “gas for gold” case by the US Department of Justice, new evidence of the involvement of the country’s governing elite in corruption schemes, and the lack of its interest in combating corruption in general.