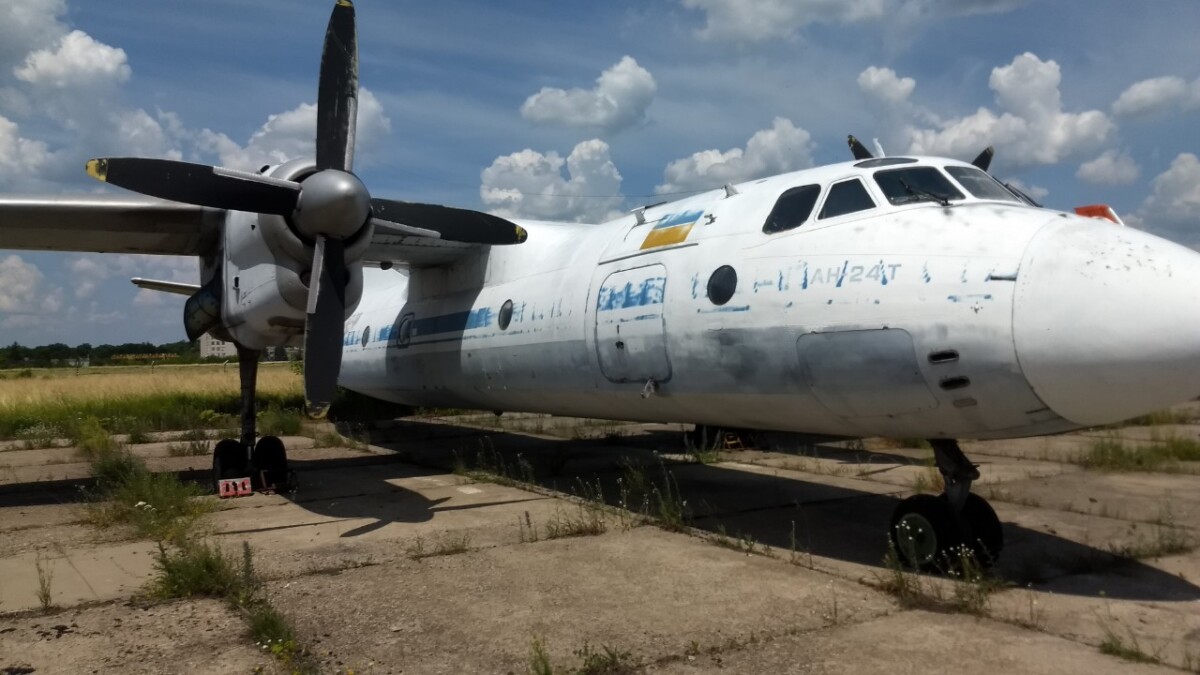 Management of Seized Assets Once Again in Jeopardy

The Anti-Corruption Committee approved the amended draft law on improvement of the ARMA’s activity (No. 3335-1).

Initially, the document contained a number of positive initiatives, including the transparent sale of assets, planning before the seizure of property and its transfer to the ARMA, and a ban on commercial and administrative courts from interfering in the management of the ARMA.

However, when the parliament sent it for revision in September, the document lost most of its positive proposals.

“If it is approved in this version, the ARMA will not be able to perform its functions to preserve the economic value of some assets. The new rules stipulate that only the courts will decide on the path of management: sale or transfer under temporary management. There are already reservations based on the existing case law. The first is that judges do not have the necessary qualifications, and the second is that the judicial system is often dependent on the same people involved in corruption cases,” said TI Ukraine’s Head of Legal Kateryna Ryzhenko.

The draft law, supported by the committee, continues to allow asset owners to block the work of ARMA exploiting the shortcomings of the Ukrainian judicial system. Because of the amendments that make asset sale almost impossible, engagement of Prozorro.Sale becomes pointless. The agency will effectively lose the ability to sell assets and thus will sometimes be unable to maintain their economic value.

The committee also supported doubling the total value of assets that can be transferred to ARMA (over UAH 1 million). That is, during criminal proceedings, more corrupt people will be able to use the proceeds of their criminal activities.

TI Ukraine insists that the legislation regulating the activities of the National Agency really needs change, but not the destructive kind. The amendments should ensure transparency and efficiency of the institution’s work.