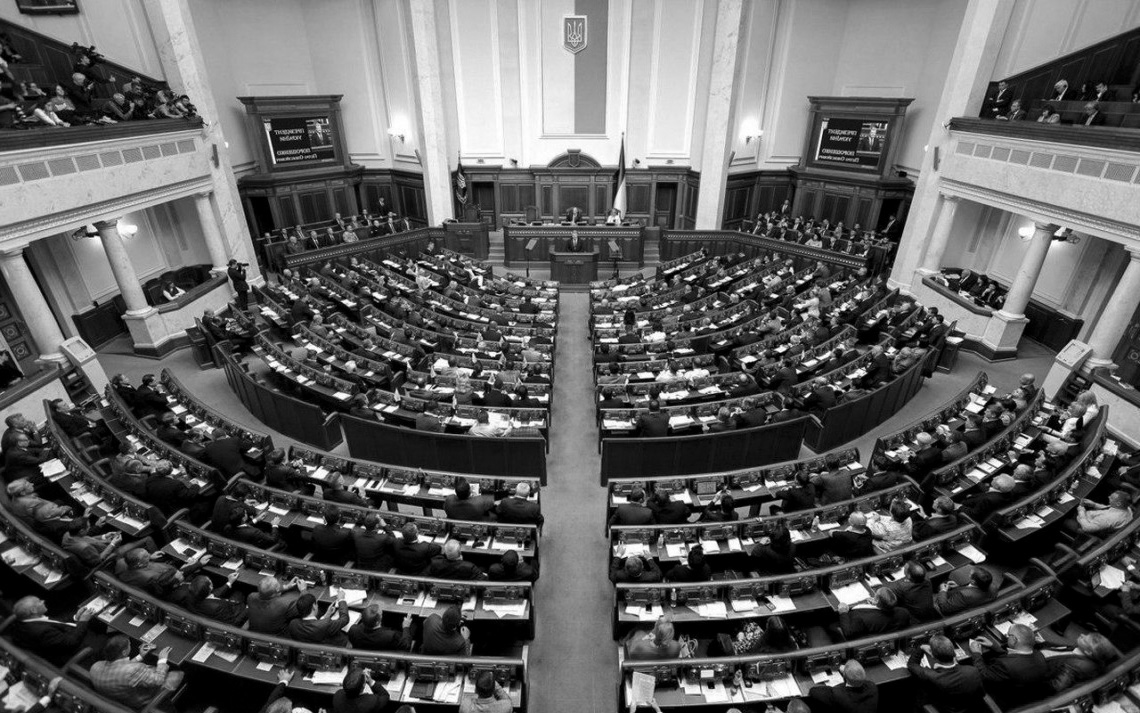 Parliament Fails to Support Draft Law on the ARMA

On September 16, the Parliament rejected draft law on changes to the work of the Asset Recovery and Management Agency No. 3335-1. The document has only been supported by 215 MPs. After that, the draft law was sent to the Committee on Anti-Corruption Policy to amend before another first reading.

The version proposed by the Committee contains a number of changes rather important to the ARMA, since they propose improvement of asset sales, prevention of blocking the Agency’s work through the judicial system, better coordination among law enforcement agencies and the ARMA, and improvemento of the asset management function.

While certain provisions of the draft law may complicate the ARMA’s activity and contain corruption risks, TI Ukraine supported its approval in the first reading subject to amendments before the second reading.

The issue of updating the legislation concerning the ARMA’s activity is long overdue. In the first years of the Agency’s work, a number of legislative shortcomings and inconsistencies were identified, which are not resolved by the current law. The issues sometimes faced by the institution prevent it from preserving and increasing the economic value of property in management, and they can only be resoled at the legislative level.

All these problems have been described by TI Ukraine’s Head of Legal Kateryna Ryzhenko in her op-ed.

However, after today’s parliamentary vote, all these steps necessary for the effective work of ARMA have again been postponed.