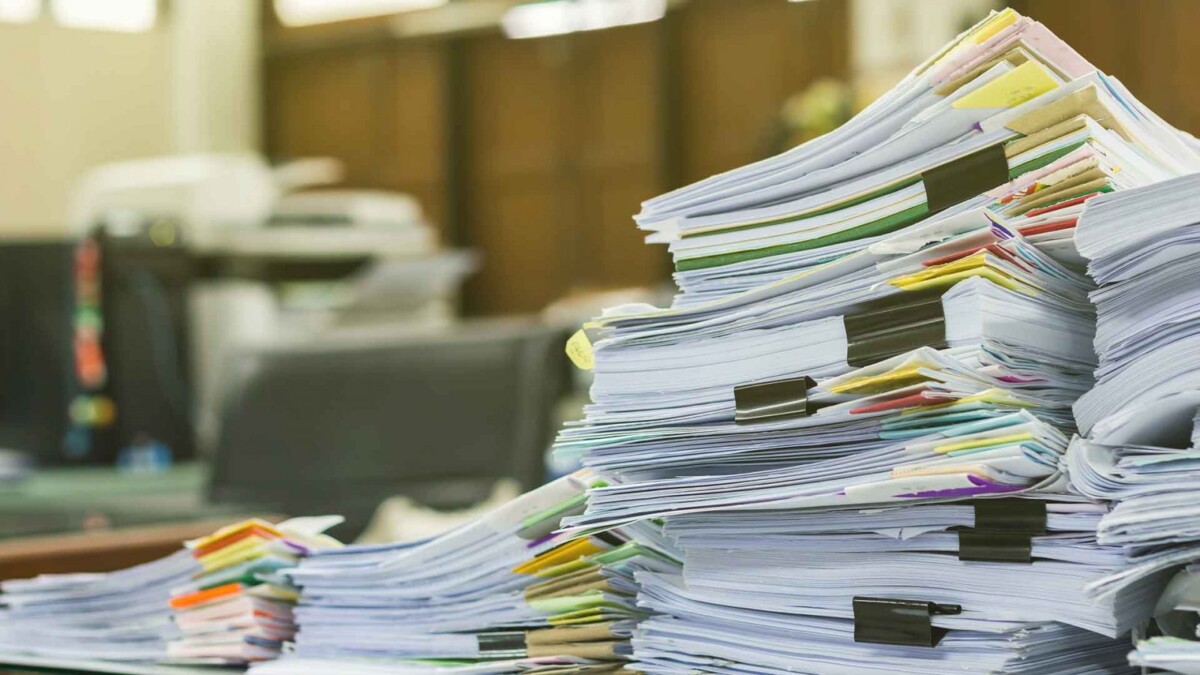 On May 4, alternative draft law No. 3335-1 concerning the activity of Asset Recovery and Management Agency appeared on the Parliament website.

The proposed version contains a number of changes important to the ARMA, which can be found in primary draft law No. 3335 as well. Both documents propose to improve the mechanism of asset sales, render it impossible to block the ARMA’s work using the judicial system, coordinate the work of law enforcement agencies and the National Agency and to improve the asset management function.

However, some provisions may complicate the activity of the ARMA and contain corruption risks.

For one, the authors do not plan to enable the courts to review the motions of the investigator or the prosecutoron asset transfer for management without notifying the suspect/accused/owner of the property (if it is necessary for the preservation of economic value of such assets).

“Asset management is the consequence of asset seizure and cannot exist without it. Like with asset seizure, such a motion should be able to be reviewed without prior notification of asset owner. Such a notification may lead to the owner disposing of property, destroying or transforming it,” comments TI Ukraine’s Head of Legal Kateryna Ryzhenko.

It is also proposed to change the total minimum value of assets which can be transferred to the ARMA from 200 to 500 minimum living wages (UAH 1,013,500 as of January 1, 2020). This contradicts Article 100 of the Criminal Procedural Code and the Transitional Provisions of the Law of Ukraine “On the ARMA,” which establish gradual reduction of this amount. In addition, such an increase entails high corruption risks. If the provision is passed, asset owners will be able to avoid asset transfer to the ARMA by underpricing it.

“Protecting the rights of bona fide purchasers aims at protecting the buyers when the seized assets are sold,” explains Kateryna Ryzhenko. “It will be hard for the ARMA to find buyers for seized property if those buyers will know that nothing can protect their rights, while individuals involved in criminal investigations and other stakeholders will be able to recover property which has already been sold through court.”

According to TI Ukraine’s lawyers, the lack of adequate protection also leads to problems with preserving the economic value of the assets, which causes losses both to the government and to the owner of property. This invalidates the ARMA’s role as a service agency which is meant to achieve the goals of the criminal proceeding.

Recall that on April 14, a group of MPs filed draft law No. 3335, which proposes changes to the work of the Asset Recovery and Management Agency. It was the first time in the ARMA’s history when a draft law proposing significant changes to the Agency’s work actually made it to the Parliament committee.