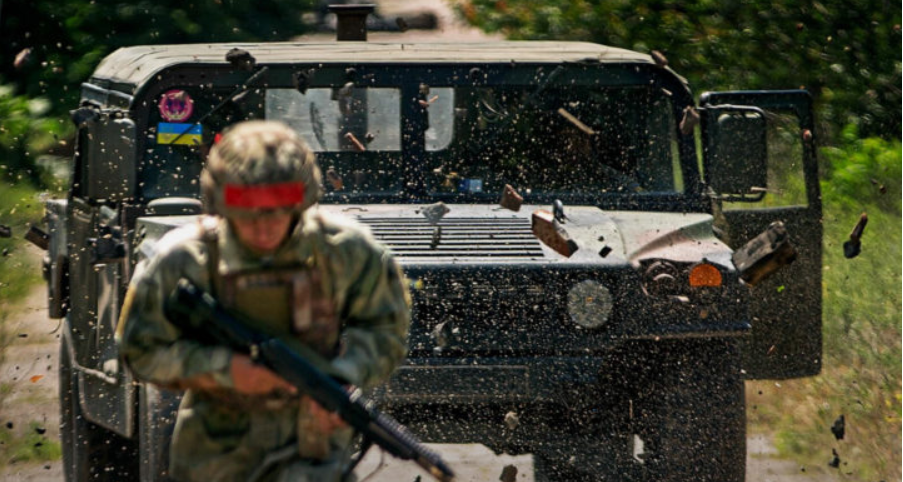 These issues are raised in the report, Making the system work: enhancing security assistance to Ukraine, by the Independent Defence Anti-Corruption Committee (Nezalezhny Antikorrupciynii Komitet z pytan oborony, or “NAKO”) and Transparency International Defense and Security.

Since the start of the conflict with Russia, Ukraine’s defence sector has received significant material, technical and advisory assistance. The US alone has earmarked approximately $658 million (7% of total military budget of Ukraine in 2016) since 2014. Ukraine has also received significant aid from the UK, Canada, and other donors. Donors have provided armored SUVs, night vision devices, thermal imagers, drones, devices for communications, medical equipment, uniforms etc.

However, the lack of transparency in the procurement and planning process means that donors are providing assistance without the full picture of Ukraine’s capabilities and how they can fill the gaps. Key defence procurement documents, such as the State Defense Order (the annual armaments and military equipment procurement plan) and the “Priority Directions” (which sets out Ukraine’s security assistance requirements), and the detailed defense budget, are secret.

To overcome the corruption in the defense sector, political will is required. If donors determine specific conditions for international aid, this would create more incentives for our leaders and then they will finally begin to solve critical issues: to reduce the level of secrecy in state defense order, for example, and reform of Ukroboronprom.

According to the report the Ministry of Defense (MOD) has improved in terms of monitoring and reporting on the use of assistance since 2014, when the inefficient use of international assistance received significant media attention. But problems remain.

The report found that independent planning often results in the inefficient use of assistance. For example, the US granted Night Vision Devices (NVDs) and mounts for this devices (according to those interviewed, 2.5 times more mounts than NVDs themselves). But those on the front reported that soldiers received devices without necessary mounts, making them impossible to use in combat.

In another example, the US provided armored HMMWV (Humvees), as requested by Ukraine. But the military did not have training on how to repair or maintain the vehicles, or spare parts. As a result, HMMWVs had to be repaired at civilian auto-repair shops, using volunteer funds.

The problem of insufficient training also applies to the RQ-11 Raven drone. At times, military personnel who did not pass any training were provided drones to use, even while personnel with American certificates on drone operations did not receive them at all.

NAKO developed 14 recommendations for reform, including:

– Making the majority of the State Defence Order and “Priority Directions” for security assistance available to the donor community and public. To do this, the Rada should amend the law of Ukraine “On State Secrets” to allow for more information to be publicly available. In general, the report calls for a reduction in secrecy in budgeting and procurement, and clarity on the role of Ukroboronprom in this process, to enable the formation of clear strategic plans and ensure that security assistance is targeted effectively.

– Establishing a single legal and regulatory framework for the management of security assistance coming to Ukraine, with assistance being registered with the MOD and a single planning and coordination body.

– Donor states should determine precise criteria for the Government of Ukraine regarding the reduction of corruption risks in the defense sector.

The full list of recommendations are available in the report, available at: nako.org.ua.

The NAKO confirmed that it is willing to assist in the preparation of legislative changes. 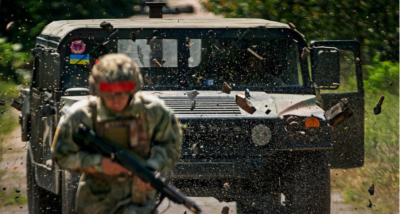