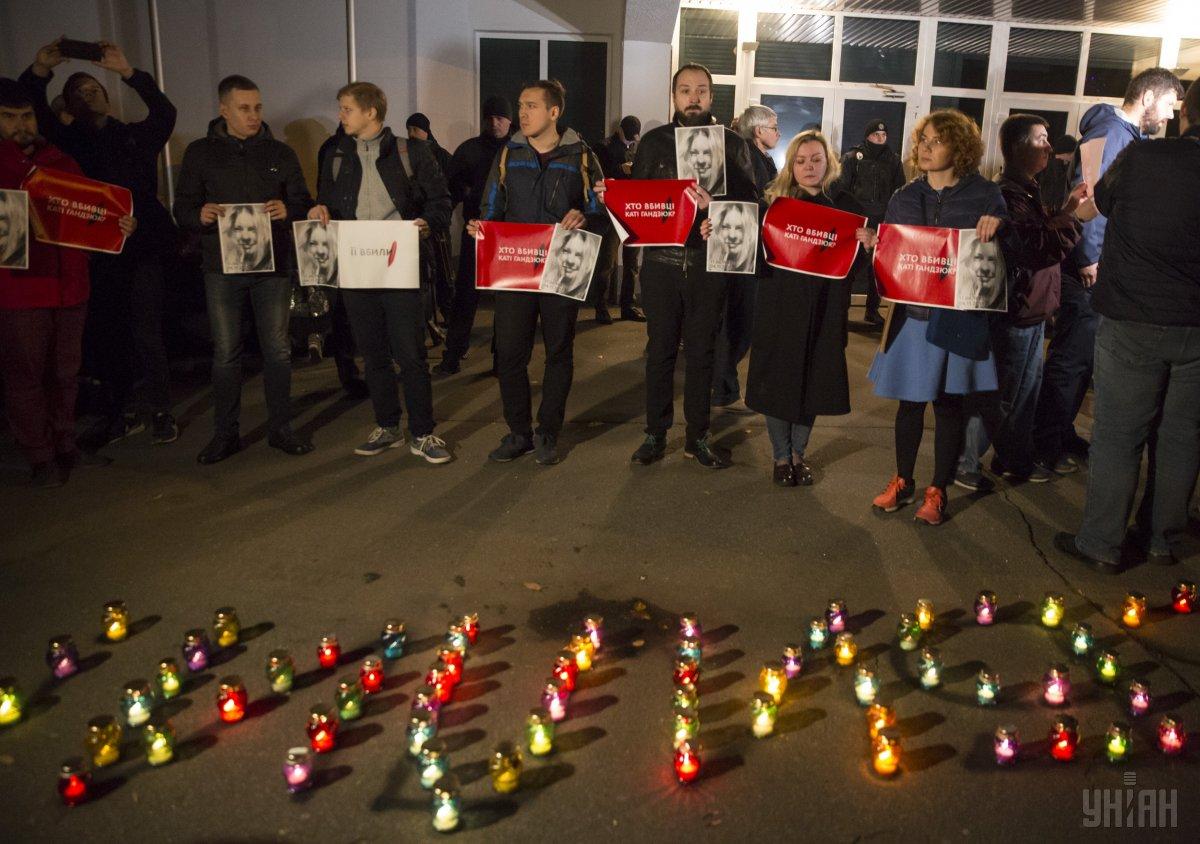 Activist Kateryna Handziuk Dies Without Ever Learning the Truth

Kateryna Handziuk died on November 4. The Kherson activist fought for her life for three months. The murderers that threw acid in her face did not leave her any chances. According to her friends, she was in horrible pain the entire time. Despite Kateryna’s strong will to live and the effort of the best doctors, the chemical burn to 40% of her skin eventually led to a fatal conclusion of the tragedy.

The actions, or rather inaction, of law enforcement agencies during these three months sparked outrage in everyone who was worried about Kateryna’s life. During the first days after the attack, they remained passive and tried to pass a random person off as the criminal. When the executors and the organizer were arrested, they failed to identify the instigator and their motives. All of this made the public question the willingness or ability of the National Police to learn the truth.

A broad coalition of non-governmental organizations and individual activists united to urge the country’s leaders to speak out their stance on the situation and law enforcement agencies – to finally investigate this horrible crime. Yet, over a month has passed, but no progress has been made on the case.

At the end of October, the Secretariat of the global anti-corruption network Transparency International urged Ukraine’s international partners to pressure the Ukrainian government to hurry with the investigation of attacks against activists. During the Ukraine visit of Chancellor of Germany Angela Merkel, the issue of the attack against Kateryna Handziuk was discussed at the meeting with NGO representatives. Ms. Merkel agreed to send an informal diplomatic message by taking a picture with the T-shirt saying “Who Is Behind the Assault on Kateryna Handziuk?” 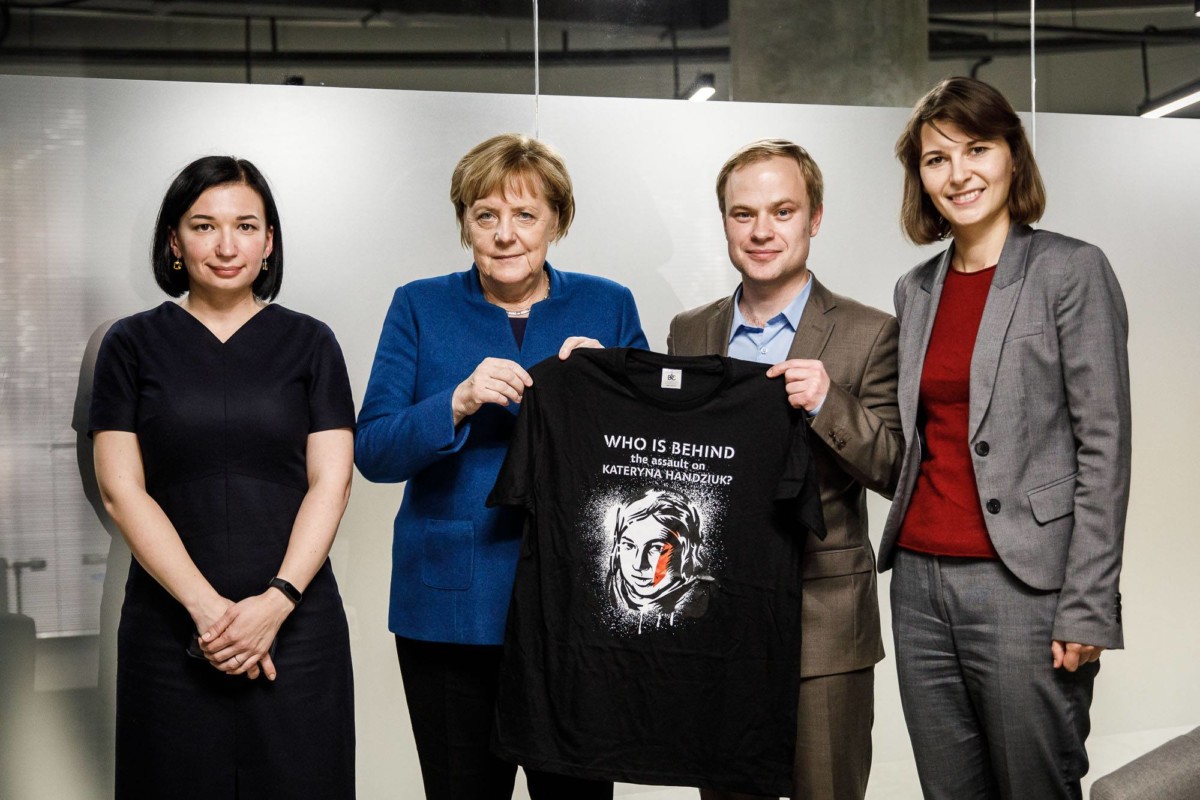 When the executors and the organizer were arrested, they failed to identify the instigator and their motives. All of this made the public question the willingness or ability of the National Police to learn the truth.

Only now that Kateryna is no longer with us did the President say unequivocally that law enforcement agencies must investigate the murder.

Unfortunately, Kateryna died without ever finding out who wanted her dead and why. Yet, the Ukrainian society will not allow this question to stay unanswered. We urge the Ukrainian authorities to bring the investigation to its conclusion. We will continue to follow the process and will not let anyone forget about it until the instigators are named and brought to justice. We will also use every opportunity to engage Ukraine’s international partners in this process.

As a reminder, there is a plethora of other proceedings on attacks against activists during the past few years. According to Prosecutor General’s Office, there have been more than 50 such cases. They are not yet solved despite MIA’s claims that some progress has been made. We demand to investigate all these cases, find everyone involved in the crimes and bring them to justice.