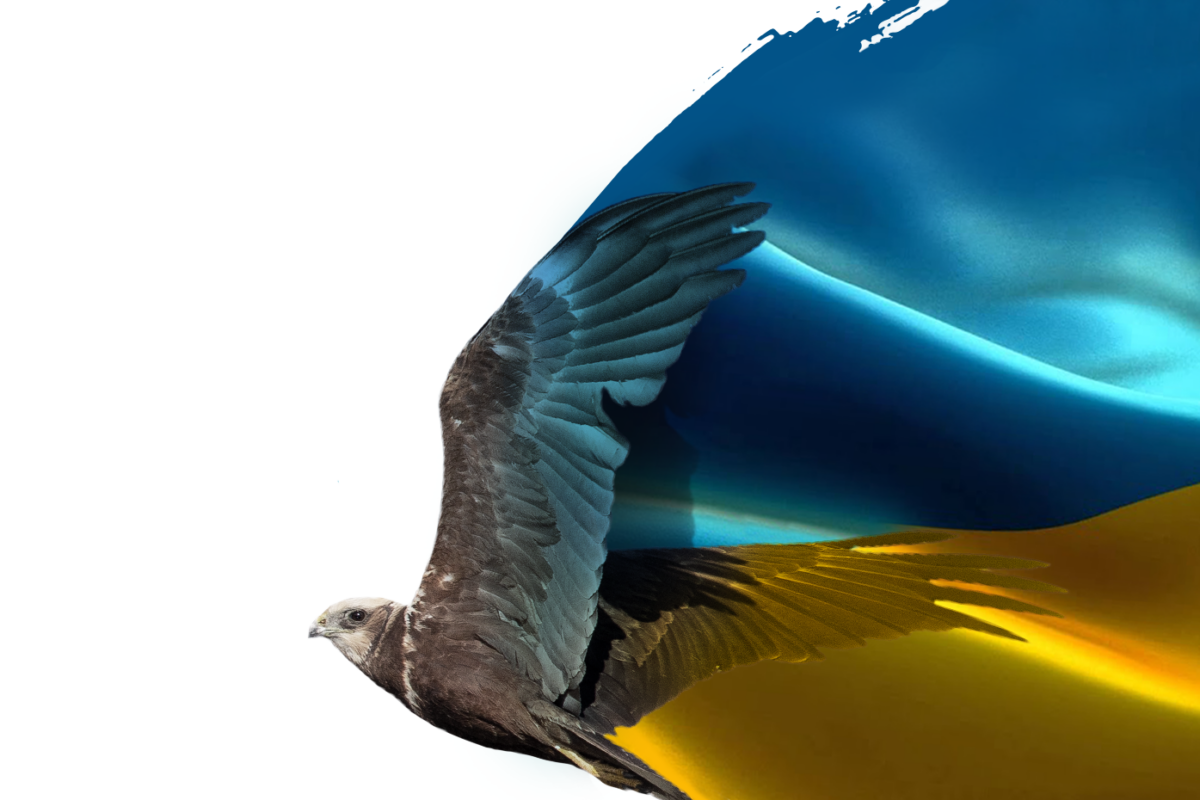 182 days ago, many people did not believe that Ukraine would survive. But we’re resisting the enemy. Not only did Ukrainians win the battle for the north and Kyiv region, restrained the horde in the east, but also preserved the functioning state bodies, in particular, in the field of countering corruption.

31 years of independence and 6 months of full-scale war are an excuse to see how resilient anti-corruption bodies have turned out, and what they have achieved. TI Ukraine has collected key facts.

Achieving results under any circumstances

Despite the martial law, the entire anti-corruption ecosystem functions.

Detectives of the National Anti-Corruption Bureau have completed investigations of several high-profile cases: more than UAH 60 mln of losses of Ukrtelefilm, bribery of auditors of the Ministry of Defense, procurement of power supply devices at the expense of Ukrzaliznytsia, and others.

Among other things, NABU detectives together with prosecutors of the Specialized Anti-Corruption Prosecutor’s Office served ex-MP Martynenko and a cybersecurity officer of the Security Service of Ukraine with charges, exposed a corruption scheme of trade in seized property of the ARMA and completed the investigation regarding MP Kuzminykh. They also referred indictments regarding the head of the KAC Vovk, Odesa businessman Alperin, MP Shakhov, and other individuals to the court.

The High Anti-Corruption Court passed 13 verdicts against corrupt officials. Among them are judges, heads of the Institute of Titanium and the Air Express and others. Instead, the Appeals Chamber upheld three verdicts, partially changed the punishment in one verdict and abolished another one against judge Mykhailo Pak from Zakarpattia region. Investigative judges continue to process procedural documents, and the court has transferred at least UAH 450 mln of bail funds in support of the Armed Forces of Ukraine. These funds are a joint victory for all the parties concerned.

The National Agency on Corruption Prevention has monitored more than 1,000 corruption risks in government draft laws. The NACP also began to develop a national program to implement the Anti-Corruption Strategy for 2021-2025, which was adopted by the Parliament in June. The National Agency continues to promote the principle of zero tolerance for corruption in society. For this purpose, the Ukraine NOW.Vision of the Future project was created.

The Asset Recovery and Management Agency continues finding, tracing and managing the assets of Ukrainian offenders. For example, one of the most expensive assets transferred by the ARMA during the war is Medvedchuk’s yacht, worth approximately USD 200 million. Lychakivskyi Regional Court transferred it for the Agency to manage, which plans to sell the yacht at open auctions abroad. The ARMA continues to cooperate with all authorized international organizations.

Changing quickly in response to challenges

In addition to specialized work, all anti-corruption bodies have adapted to military conditions.

Some employees of the National Bureau and the Prosecutor’s Office went to war to fight, others demined the territories and helped the intelligence. At the initiative of the NABU and the SAPO, the Anti-Corruption Court transferred almost UAH 340 million to the Armed Forces of Ukraine. This amount also includes the largest bribe in the history of Ukraine — USD 5 million. The army was also provided with equipment.

The NACP partially reoriented its work and created a portal to strengthen sanctions against the Russians. The National Agency has identified more than 1,500 collaborators and more than 400 foreigners in the governing bodies of the largest Russian companies.

The ARMA began to trace the assets of the Russians involved in the full-scale war, and now, it has identified the assets of more than 300 sub-sanctions officials. Among the assets that the ARMA already manages are money in different currencies, land plots, apartments, equipment, silver, etc. After confiscation, the funds and property are planned to be used for the reconstruction of the country.

Bringing the victory closer, it is also worth thinking about post-war time, in particular about reconstruction. Already now, it is necessary to lay a solid foundation to prevent corruption: to adopt appropriate laws, implement digital tools, and maintain the independence and strength of anti-corruption bodies.

The government is taking some positive steps in this direction: the Parliament has adopted the Anti-Corruption Strategy, introduced mechanisms for confiscating the assets of the Russians, the Prosecutor General approved the head of the SAPO.

However, many challenges remain on the agenda. One of the key problems is the absence of heads of the Anti-Corruption Bureau, the Asset Recovery and Management Agency, and the Anti-Corruption Court. During 2022, we need to complete the transparent competitive selection and appoint worthy leaders. In addition, the independence of the SAPO should be legislated, the external independent audit of the NACP should be continued, and an audit of the ARMA and the SAPO should be initiated. It is also necessary to significantly intensify the work on finding, seizing, and confiscating Russian or affiliated assets.

Not only the reduction of the level of corruption in Ukraine depends on the effective work of anti-corruption bodies, but so does the support from the European Union. For EU membership, we must continue implementing the anti-corruption reform. Therefore, we do not stop there and continue to build an independent country without addictions to corruption.