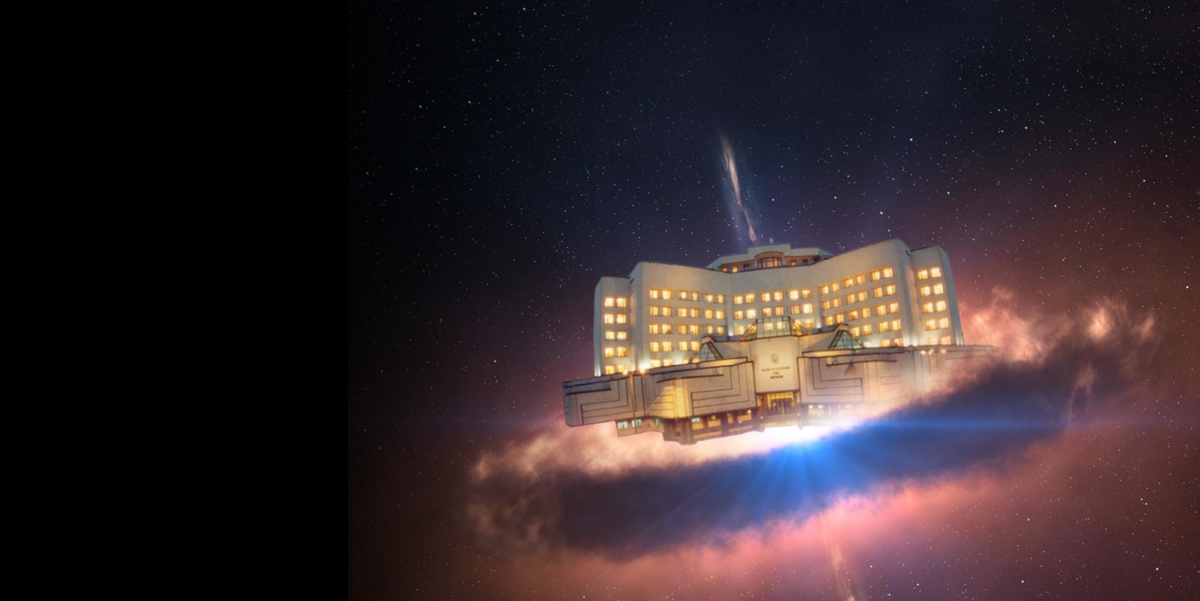 Was it possible to fix the situation? What has changed since then? What else needs to be worked on?

A year has passed since the Constitutional Court of Ukraine overturned most of the achievements of the electronic declaration system and the work of the NACP by one decision.

Was it possible to fix the situation? What has changed since then? What else needs to be worked on? Let’s figure it out.

Last summer, MPs from the political party “Opposition Platform — For Life” produced a constitutional motion, which questioned the obligation of officials to submit declarations and several other issues related to the work of anti-corruption bodies. This motion was signed by 47 MPs and, soon enough, the CCU began to consider it.

On October 27, the Court abolished criminal liability for intentional false declaration of assets or intentional failure to submit a declaration (up to two years in jail). It took the judges only about a week to “comprehensively examine” the scientific and expert positions and explanations from a number of institutions and experts. They managed to do this even though some positions filed with the Court were rather extensive, considering the nature of the case.

Moreover, judges of the Constitutional Court adopted the decision with abuse of authority, manipulative statements and arguments that did not correspond to reality, and also went beyond the motion to block the work of the NACP.

The court also declared the NACP powers to control and verify declarations, open round-the-clock access to the register of e-declarations, and lifestyle monitoring unconstitutional. The rights of NACP’s authorized persons and the task of authorized units (persons) on corruption prevention and detection were, in fact, abolished.

Such a decision led to a real rollback of the anti-corruption reform in Ukraine, and not only in terms of declaring incomes; it also affected the NABU investigation and the sentences of the HACC under the article on false declaration. Such actions of the Constitutional Court caused indignation not only among Ukrainian experts, but also echoed abroad: the Venice Commission repeatedly asked to resolve the situation as soon as possible, Transparency International and international experts also urged the Ukrainian authorities to do the same.

What were the proposals to overcome the consequences of the “blast”?

Therefore, the very next day after moment X, when the decision of the Constitutional Court was published, everyone in Ukraine started talking about the constitutional justice crisis. And while cases under Article 366-1 on false declaration were closed in the Anti-Corruption Court (the first was the Bryl case, then — that of Trukhanov), the public and experts were looking for ways to settle the situation.

TI Ukraine urged MPs to amend the law on the Constitutional Court of Ukraine and to spell out a transparent, accountable selection procedure; and, of course, as soon as possible to restore NACP’s powers that the Constitutional Court had blocked. A few days later, more than 50 civil society organizations called for the resignation of the judges of the Constitutional Court. However, this call was never heard, and the way out of the crisis proved entirely different — much more unpredictable and with a number of potential dead ends.

First, the Verkhovna Rada Committee on Anti-Corruption Policy supported Razumkov’s draft law, which contained only one article that would envisage the restoration of the points of the law that were abolished by the Constitutional Court. However, this solution would not save the situation, but only mask the problems because it was legal nihilism and an option independent of the decision of the Constitutional Court.

Various MPs, and even the President offered various decisions, but all of them could not correct all the damage caused by the decision of the Constitutional Court of October 27.

Since then, Tupytskyi has been involved in more than one scandal after investigations by journalists, and he has also been charged with several suspicions: unauthorized interference in the operation of an automated system, knowingly giving false testimony, and bribing a witness. However, this did not prevent the head of the Constitutional Court from holding office.

In December 2020, the Parliament set out to restore the NACP’s powers and registered the relevant draft laws. The Anti-Corruption Committee supported them, and later so did MPs. Therefore, since December 30, the Agency was given its powers back, which TI Ukraine supported. And already in March 2021, it began checking the declarations of judges and judges of the Constitutional Court, even though the HCJ and the CCU refused to coordinate the relevant procedures. TI Ukraine supported the relevant actions of the NACP.

With liability for improper declaration, the situation was more complicated. First, MPs were looking for a “compromise” and decided not to punish with imprisonment for lying in declarations, even if was serious. However, public indignation and the President’s veto “sobered up” the MPs — and in June 2021, the MPs supported Zelenskyy’s proposals to strengthen the liability. However, it will no longer apply to declarations submitted for 2020. TI Ukraine suggested recommendations for the NACP and the NABU on how to act in this situation.

What’s looming on the horizon?

Even though a year has passed, the echo of that blast may still affect us. Because, although the situation seems to have calmed down, it can change any time.

In addition, there is still no certainty about the procedure for selecting judges of the Constitutional Court. Right now, judges are being selected according to the President’s quota — and this is even though, as I noted earlier, the Supreme Court declared Zelenskyy’s dismissal of judges Tupytskyi and Kasminin illegal. At the same time, the procedure for appointing new judges of the Constitutional Court has also not been revised, which can “help” potentially dishonest judges to assume this most important position for the country.

We hope for adequate and legal decisions that will allow the country to forget about the “horror of October 27 directed by the Constitutional Court” and continue to build an independent and effective anti-corruption infrastructure. However, without solving the issues mentioned above, it will be extremely difficult to do this.

Such a decision led to a real rollback of the anti-corruption reform in Ukraine, and not only in terms of declaring incomes; it also affected the NABU investigation and the sentences of the HACC under the article on false declaration.